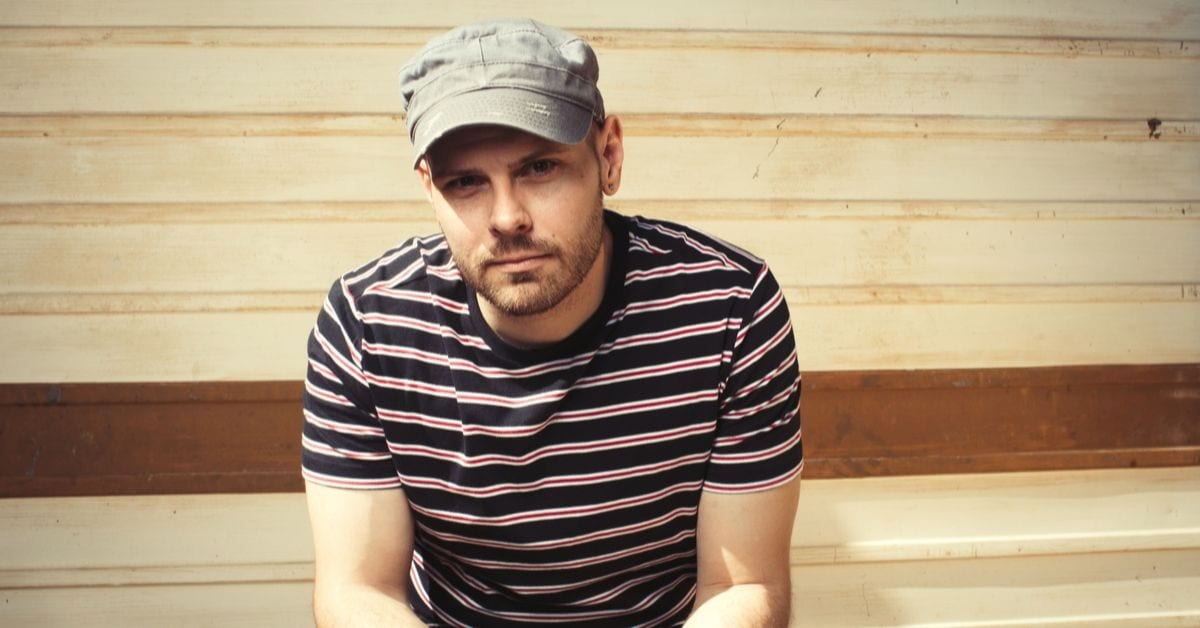 Teeing magnificent melancholy with cosmic vibes the legendary David Bowie would be proud of, Yeti Ghetto’s Star Stuff is the fourth single to be lifted from the Brisbane trio’s forthcoming debut album, JINX, which drops this Friday, 11 October.

Drawing influence from the likes of early Arcade Fire and Jimmy Eat World, Yeti Ghetto front man Scott Luderman describes their latest musing as a “happy accident” born from a minimalistic approach that lyrically gives nod to the simultaneous complexity and simplicity of life.

“Star Stuff was inspired by a rather strange friend of mine who’d heard Stephen Hawking’s idea that ‘we are all made of star stuff’ and turned it into this really silly pick up line,” said Scott.

“The more I thought about that line, the more it resonated. Like, here’s Stephen Hawking saying something incredibly profound about the origin of humans, yet here I am working a boring job every day to pay rent. That juxtaposition is both funny and surreal and led me to pen the track.”

Examining the daily grind within the backdrop that is the larger picture of life, Star Stuff lays the foundation for the prolific themes the band explores in their debut album JINX.

“My vision for JINX was to capture the songs I was writing at the time. I’d describe it as the world through the eyes of a twenty-something year old living in an up and down, temporary situation who’s trying to document the things you can’t really find the words to say or capture in photos.”

“Star Stuff is the most chill song on the album, and the first to be recorded too. I loved making JINX and I can’t wait to showcase the live reinterpretation of the record which is shaping up to be fresh, more chaotic and free.”

So pop your headphones on, get comfy on the couch and dive deep into the whimsical kaleidoscope that is Yeti Ghetto’s latest musing Star Stuff.