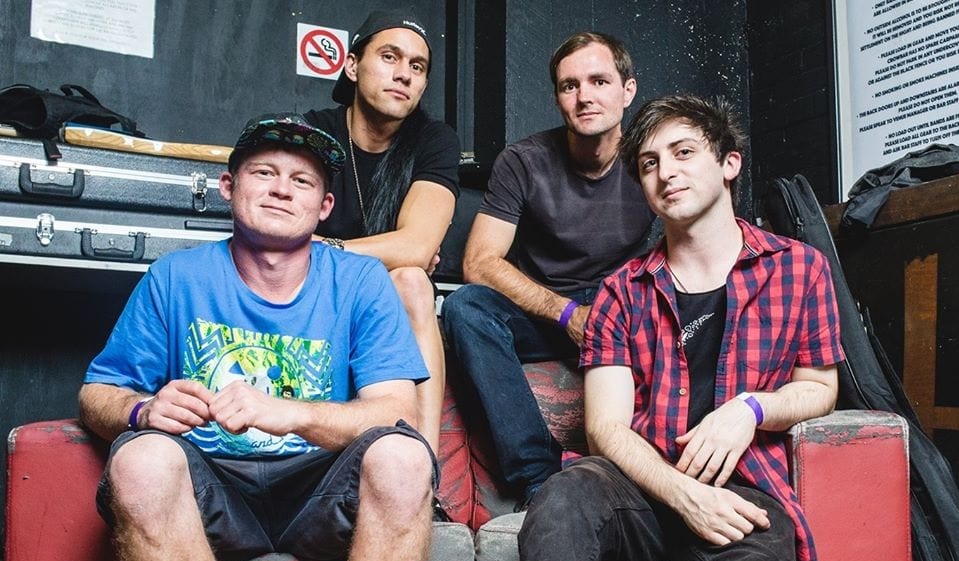 Brisbane prog-rock lovers unite! Prog Valley is bringing together the hottest local and interstate prog-rockers to get you grooving this Saturday night. Described as a progressive movement for the Brisbane music scene, organiser and local musician, Megan Vessi, is determined to give progressive music a home.

Kicking off from 5PM at the New Globe Theatre this Saturday, 17 June, Prog Valley features locals Interalia, Fox Ache, Ornifex and Zac BNJMN and interstate favourites HARBOUR, Stare At The Clouds and Bear The Mammoth.

New this week is Interalia’s single Aleon.  A musical journey with passionate vocals and a definite driving, heavy force whilst remaining lilting and melodic, marks the return of these local loves.

Nothing At All – Fox Ache | LISTEN HERE |

Brisbane’s Fox Ache describe themselves as a progressive-angst-funk quartet – they’ve hit the nail on the head, there!  Released a little over a year ago, Nothing At All takes the progressive path with groove, soul, and even a little flute.

Ornifex are a five-piece group from Brisbane boasting guitars, bass, drums and ‘cosmic’ flute. Their recently released track Shiitake #!%&ing Mushrooms is pretty, atmospheric and funky with a psychedelic flavour.

From the upcoming album AVOX is the single Blitz by Brisbane’s Zac BNJMN. Blitz is an upbeat, guitar driven instrumental with some killer riffs!