Give These QLD Acts A Grammy 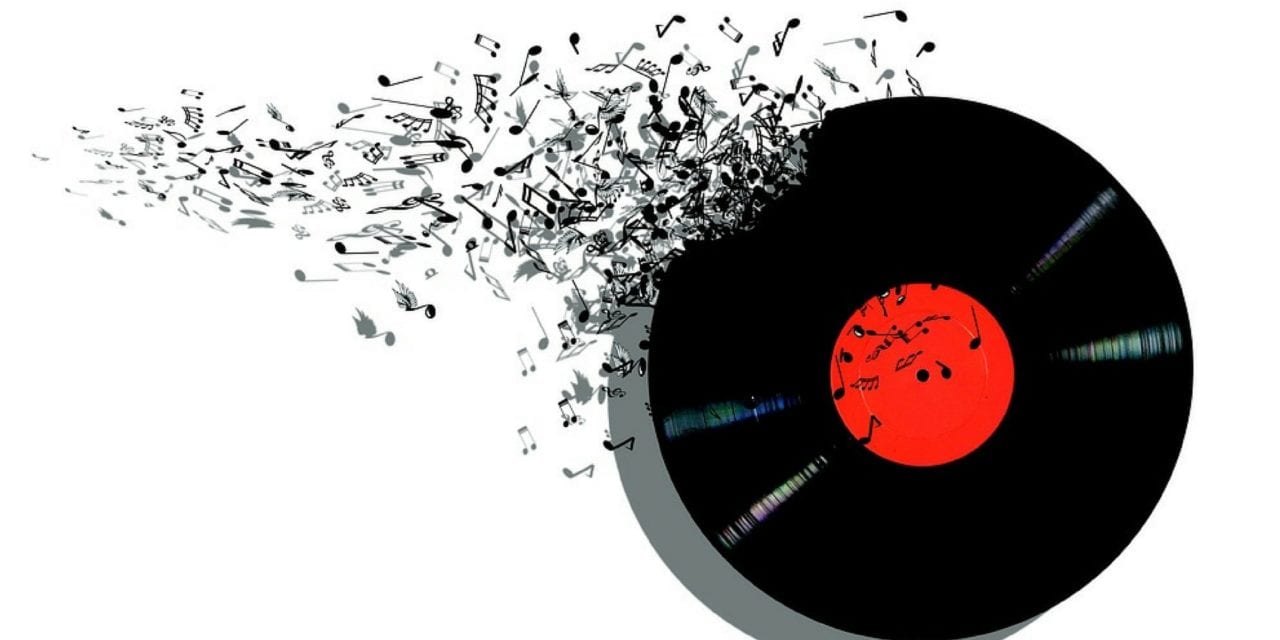 As the curtain closes on the international music industry’s night of nights, the 60TH Annual Grammy Awards, we’re celebrating acts closer to home with a pseudo-Grammy winners list, made entirely of QLD acts!

While millions of people across the world tuned in to see if Kendrick Lamar would topple Jay Z for Grammy’s King glory, we trawled our records to find standout QLD artists we think are going places. Competition was fierce, but we’ve managed to pick winners across the four main categories (Record, Album, Song and New Artist Of The Year).

RECORD OF THE YEAR WINNER: ‘MEN OF WOOD AND FOAM’ – BAND OF FREQUENCIES

Band of Frequencies gained fans from all around the globe with their hit single Men of Wood and Foam. Originally laid down as a track for a historical surf documentary in 2016, the single perfectly encompasses all things sun, surf, and sand. It’s the perfect song to have playing as you relax and kick back!

>>> Listen to Men Of Wood And Foam HERE.

Late last year, Tiarne released her first EP, with genre bending sounds and dynamic lyrics. Bloom documents stories from Tiarne’s childhood and her big move to Brisbane. The EP is full of honestly and vulnerability, as Tiarne welcomes you with open arms and warm vocals. Standout tracks Golden and Kids heavily contribute to making Bloom a very worthy contender for Album of the Year.
>>> Listen to Bloom HERE.

SONG OF THE YEAR WINNER: ‘WHEN WILL I EVER’ – KAYSO GRANDE

Kayso Grande’s latest release When Will I Ever is all about self-actualisation and wondering. It’s reflective and introspective with upbeat melodies and heavy instrumental in the form of guitar riffs and a killer drum beat. It’s a track with meanings that anybody can relate to, making it our perfect pick for Song of the Year!

2017 marked LALKA’S first year on the scene, and saw her release two singles and produce her own launch event. Best New Artist is awarded to an artist whose music notably impacted the musical landscape, and LALKA has definitely achieved this. Throughout the year LALKA celebrated individuality in the music industry and consistently brought something new to the table.

Join us in giving these superb local artists a hand, and if you’d like to know who nabbed gold at the actual Grammy Awards, you can catch up HERE.