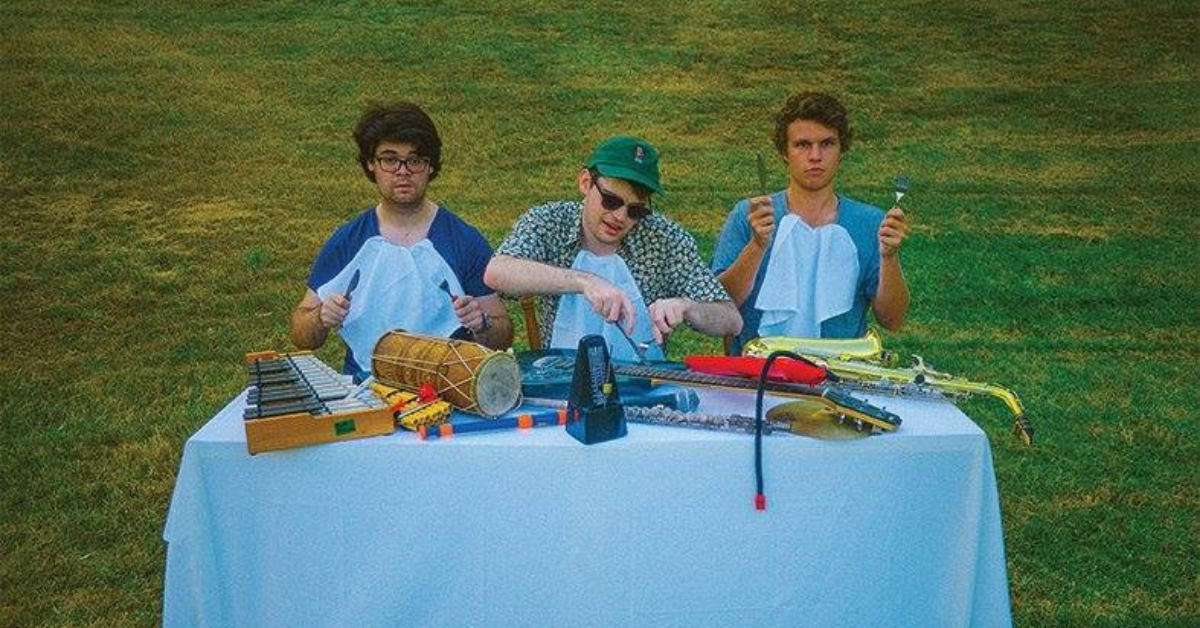 Forming in 2015 to record demos for a friend’s university assignment, Brisbane alt-rock trio, Age Champion, went on to release their debut EP Coming Of Age in 2017 – a record that oozes versatility and personality throughout seven exciting tracks.

Debut single Death In America and Worldstar introduce listeners with a taste of what to expect from this release – a collection of charismatic ear-worms. Although these two tracks are quite different from one another, they share seamless transitions and low-fi intros. While after an energetic opening some records drop off, Age Champion follow up with three stunningly distinct rock bangers. Of these is Get Up – an anthemic epic showcasing the band at their most succinct, spearheaded by Al Seawright’s powerful vocals and lyrics like “Man up, lash out, don’t know my limits.” Oliver Dornbusch’s sweeping guitar solo and Scott Byron’s frantic drumming further expand the song to create a uniquely potent tune.

The EP’s centrepiece Old Man Young Man is the brightest and catchiest of the bunch, bursting out of the gate with yet another tasty riff, thick bassline and gloriously intense percussion. The track also boasts a mighty sing-along chorus that deservedly doubles as one of the many highlights of an Age Champion live show. Beautiful Soul slightly lowers the pace and provides a different mood. The track sounds like a beautifully strange combination of vocalist Al’s love of hip-hop and early material from Cage The Elephant.

The trio then transition into unexpected territory with slow-burner Ivy League, which delivers a meticulously crafted intro, before exploding into a stadium rouser. Oliver’s intricate plucking in the intro is reminiscent of guitar work in Foals’ sophomore release Total Life Forever, while the chorus boasts a mood akin to the follow up album Holy Fire. Coming Of Age then flows into closing track Run The Town which impeccably wraps up the release.

On Coming Of Age, Age Champion have brought to the table an unforgettable piece of alt-rock, further sweetened by a wealth of charm and heart.

Reminisce and listen to Age Champion’s 2017 debut EP Coming Of Age, out now.