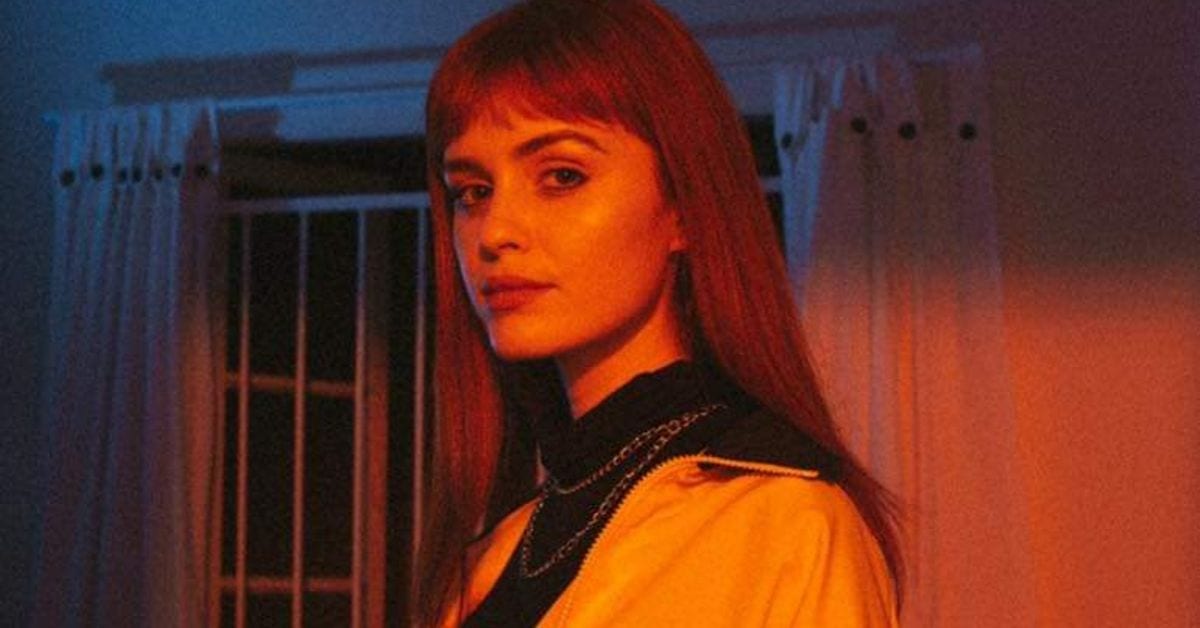 Fusing ambient electro-pop with soulful vocals, Austen has been making waves since her first single Faded dropped in 2016. Going on to open for acts like Kite String Tangle and Running Touch, she’s released several collaborative singles that compounded her initial electro-pop roots into hip-hop and house music influences. This included 2019’s Holding On with Melbourne producer Dugong Jr, a track which saw a record number of streams for both artists after a remix from Japanese producer Qrion. Keeping the momentum going, Austen released her debut EP Passenger Seat last month, an electrifying record full of heart, power, and honesty.

With three previously released singles forming the foundation of the EP, Austen’s soulful identity is woven throughout.  She shines in the incredibly catchy hooks that resoundingly reign on the record’s every song. Strong choruses are bolstered by the unique tones and arrangements found in the electro-pop instrumentals. Young and Numb is one of the artist’s best with beautifully layered vocals providing a strong contrast to the dark instrumental, yet the crazy catchy hook still cannot be outdone. While parallels can be drawn to Kiwi popstar, Lorde, there’s a potent unapologetic and brave force in Austen’s identity, that is truly her own.

Austen’s Passenger Seat was well worth the wait, and is worthy of being played on repeat.