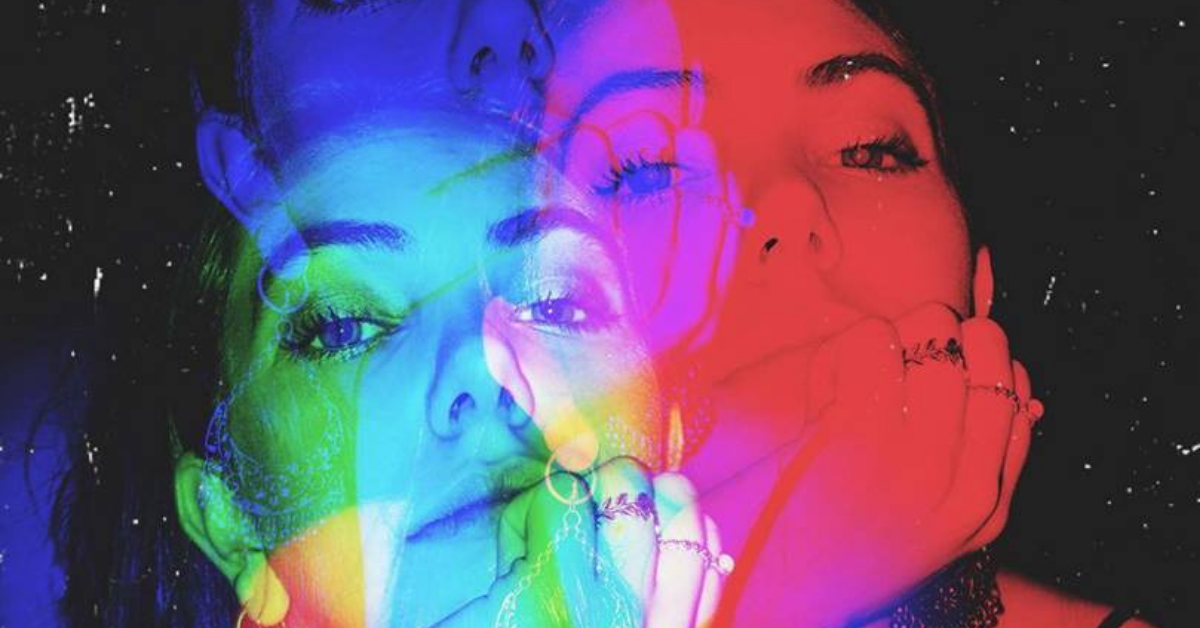 The EP opens with the atmospheric Those Eyes, which has a stunning progressive intro that features beautifully understated guitar and synth, met with Saffron’s incredible vocals. The sound is then further expanded with percussion, which elevates the track into a passionately irresistible electronic jam. Greater Blue, the first single from Sad Songs follows, and switches the mood with a guitar driven sound backed with clicks, some dreamy synth, and backing vocals which is reminiscent of some of Lana Del Rey’s slower gems. Brake Lights boasts a mood that would be matched flawlessly with neon visuals or futuristic cityscapes. It’s a slow, expertly crafted RnB tune.

Untitled Love Song combines all of the duo’s influences to create a distinctly ethereal jewel that manages to be simultaneously down-tempo and wholly captivating. The song showcases a dense and rich soundscape that is an absolute treasure to explore with headphones and speakers turned up loud. The closing track on Sad Songs, 006 unexpectedly raises the tempo of the record. It features a guitar and percussion driven instrumental married with beautifully panning vocals and keyboards.

On their debut EP, Being Parker, effortlessly combine their influences and personality to create the awe-inspiring soundtrack to your late night drives.

Being Parker’s debut EP Sad Songs For Summer, is out now.

SAD SONGS FOR SUMMER – BEING PARKER

This review of Being Parker’s debut EP ‘Sad Songs For Summer’ is courtesy of Phoenix Radio’s Emerge program, hosted by Calen Le Couteur and Russell Thompson. Follow Emerge and tune in on Monday nights 7-9PM HERE.