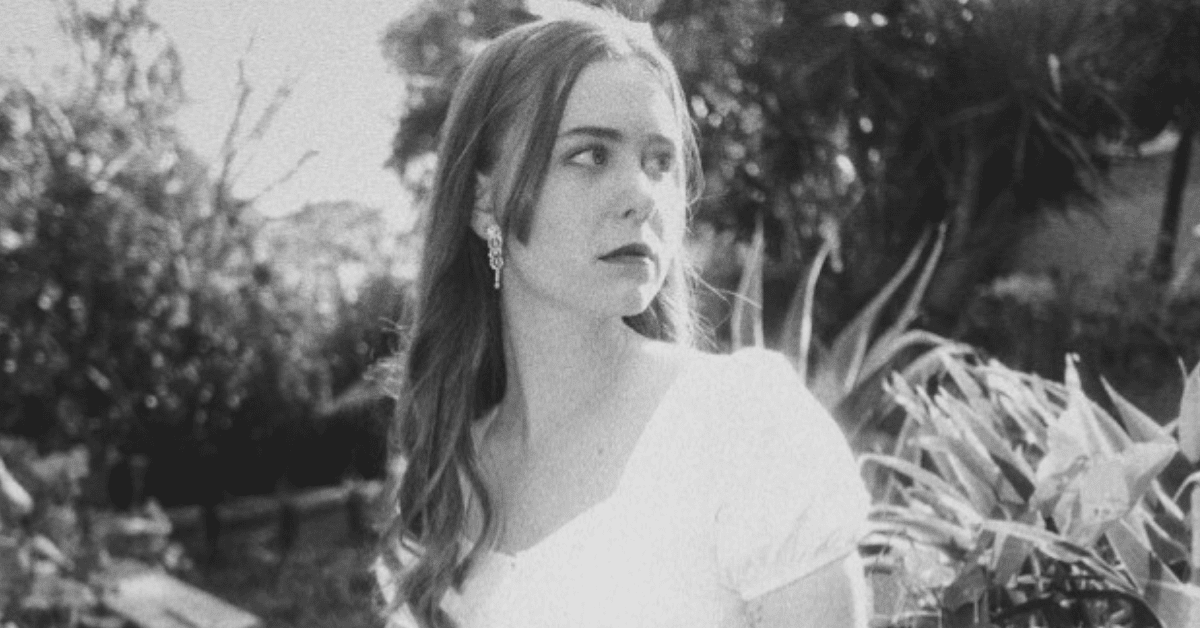 In the time since releasing her debut EP Pocket, Brisbane multi-instrumentalist Cloud Tangle has been experimenting with different sounds and genres to add another dynamic to her music. With her debut full-length Kinds Of Sadness, Amber Ramsay (aka Cloud Tangle) once again creates a stunning and cinematic piece of work that builds on previous releases. The album combines the best aspects of her debut EP and 2019’s Falling Asleep, from the lavish instrumentals to the dreamy vocals. The music is by no means uplifting, but it easily makes up for the gloomy atmosphere with the beautiful arrangements and song-writing. If the goal with this record was to create a depressing experience that is a joy to revisit, Cloud Tangle has succeeded in spades.

As soon as Overture, the album intro begins the listener is made aware of what they are getting themselves into for the following 30 minutes. An atmosphere that feels like a mixture of the films of Nicholas Winding Refn and some of the darker cuts on Lana Del Rey’s Ultraviolence. To put simply, if Kinds Of Sadness was the soundtrack to a film, it would certainly not be a Disney film. The immense foreboding synths and strings of Complacency, the light finger-plucking and vast horns in Crutches are just two examples of the record’s juxtaposition between darkness and sadness with beauty. Littered throughout the album are exquisite soundscapes that are as visual as they are memorable. It’s a tough ask to listen to the record without picturing the perfect film for the album to score.

On her debut full-length Cloud Tangle flexes her musicianship and imaginative song writing to create a work that is truly breathtaking and original.

Cloud Tangle’s debut album Kinds Of Sadness is out now. A very limited edition of 30 cassettes, each hand-numbered by Amber, and featuring an exclusive bonus track Sidelines and mini zine of Amber’s poetry is available via 4000 Records, with vinyl available through False Peak Records.