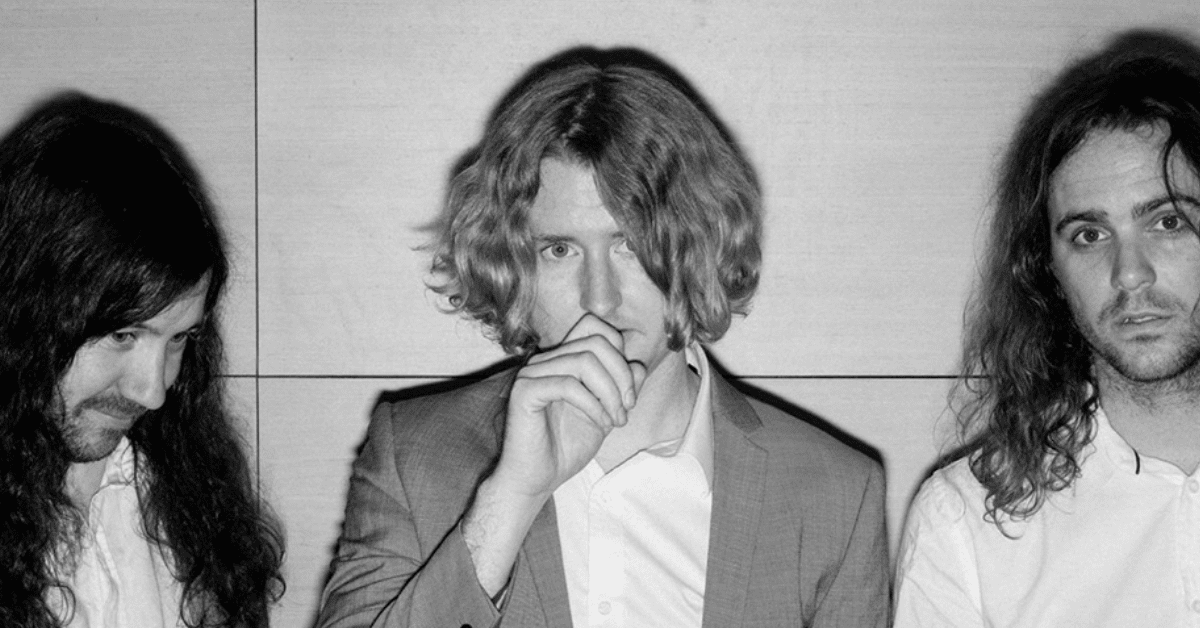 Though it may be hard to imagine how a duo turned trio would bring daring force and sonic levels of noise from Brisbane to the world, it’s easy to believe once you encounter DZ Deathrays. The band forged their iconic fusion of punk and dance through humble beginnings, playing energetic sets at house parties and pool halls. Originally from Bundaberg, the duo were catalysts in starting the garage rock sound of Velociraptor, a band which has come to heavily impact, if not define, the Brisbane music scene. With barely a year in between the release of their third album, Bloody Lovely in 2018, Shane Parson and Simon Ridley have added longtime touring guitarist Lachlawn Ewbank to the DZ roster to record their new album, Positive Rising: Part 1.

For long time DZ Deathrays fans, this album may at first come as a surprise. Over the past decade of performing, huge degrees of experimentation have occurred in common frequency from song to song. Having already pushed boundaries and folded envelopes, Positive Rising: Part 1 is DZ showing themselves at their most refined, focused, and cohesive selves. Though the thick bones of intense punk are still very prevalent, a much larger pop influence is laced throughout the album. This is in part due to the addition of Ewbank to the writing process, and a desire perhaps to make DZ accessible to an even wider audience. Comprising a degree of experimentation, the quality and consistency of this new direction packs a potent punch throughout the record’s 33 minutes. The band address their change of approach with their opening track, Hi Everyone, a song that has a momentous build to launch into the album. Unrelenting intensity continues throughout, lasting all the way to its blistering end on Silver Lining.

This album is a great listen for anyone who may be new to DZ Deathrays, and with a potent back catalogue of hard hitting gems, there is great potential that this is the right chord to strike in order to bring the Brisbane adoptees to the next skyrocketing point in their careers. What’s more to attest to the vision of the band other than the confirmation that they have already finished part 2 of Positive Rising? The only thing to do is leave on some sound advice, “Don’t get in the way of the DZ Deathrays.”