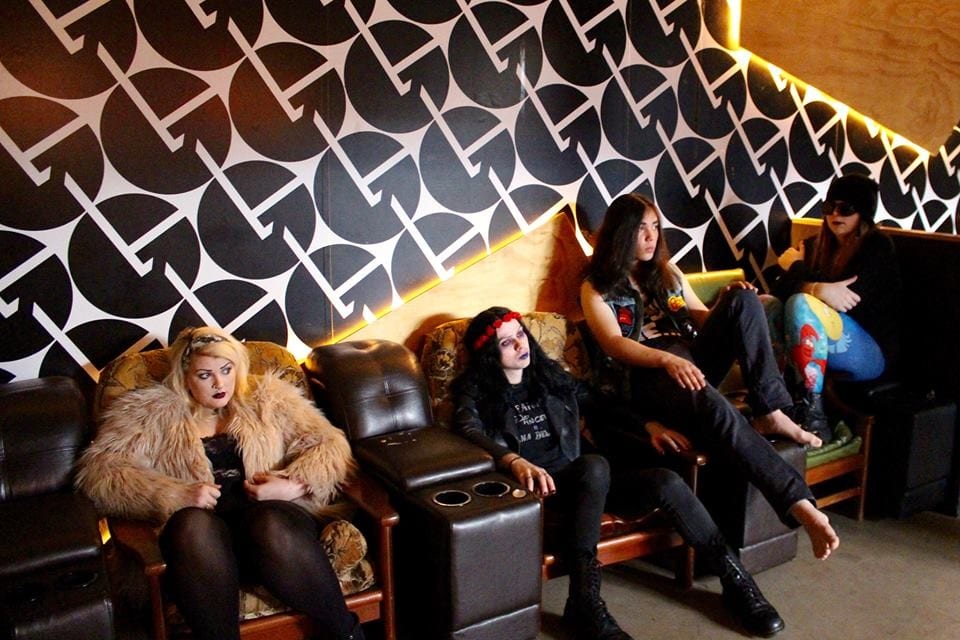 From humble beginnings in 2009 Dave Beattie has built EarCandy into what may be Brisbane’s foremost underground music festival, showcasing everything from comedy to country rock. On Saturday, 8 October, a full twelve hours of top-shelf home grown talent occupied all three stages of the New Globe Theatre, and I was on a mission to gorge on as much ear candy as I could handle.

As the sun spilled down the stairs and illuminated the small but willing crowd in the foyer Andrew Symonds created an easy-going weekend vibe with a tasty blend of originals and covers, even starting a sing-along. Attention was then diverted to the Main Stage where Deadbeat Dave (Beattie) treated us to his solo versions of Deadbeat Society songs, including a biting critique of the Governments’ treating of refugees but written from the imagined perspective of the politicians. The mood switched again with the bizarre and hilarious musical comedy of Captain Cake. One man, one laptop, bad dance moves and post-modern comedy beat poetry had everyone in the house crying and wheezing with laughter. Country flavoured rockers Good Will Remedy turned things up and put in a super slick performance featuring tracks off of their soon-to-be-launched album. Music fans were now steadily flowing in and keen to show their appreciation.

Hang, the final acoustic act of the event is a 21st century Billy Bragg, his song writing and delivery full of real experience and often emotionally and politically charged. Slipping into a chair at the Cinema Room I took in Crowded Penguins, a pop rock duo that delivered infectious and punchy tunes and managed to shrink the large room down by dragging the crowd closer. Back out in the foyer again and in front of The Spaces the now substantial crowd revelled in their signature track Collossus.

Back to the Main Stage and groove-rockers Lord Goat had pulled everyone to the Main Stage but psych group Belligerent Goat pulled them right back to the Cinema Room with their huge sound that conjures images of an expansive alien landscape. The Dickersons and Just Monday made it extremely hard for the audience to decide where to be – offerings of smooth blues rock from the former and energetic funk of the latter. Friendly Fire in the Cinema room had a loud and dedicated crowd, cheering for their Manson-esque punk rock. Baltimore Gun Club was a highlight of the night with an up close and personal show on the foyer stage, but certainly not lacking in volume. Punters stood shoulder to shoulder at the front of the stage and cheers matched the band for volume as the whole room filled with a dense haze from an over-zealous application of a smoke machine. The haze cleared but the crowd stayed for Fight Ibis, a young band that one punter described as ‘Funk-Punk’. Switching genres as quickly as the guitarist could shred, these guys will certainly feature at future shows.

The Main Stage hosted Deadbeat Society playing favourites from their recent release Soundtrack For The Cultural Apocalypse, following a mid-set stage invasion and impromptu version of ‘Happy Birthday’ by friends and well-wishers for Deadbeat Dave. Punters that were interested in knowing what music made by a supercomputer would sound like headed into the Cinema Room to see Dr Parallax play their unique brand of math-metal with a virtuosic bass player and entrancing visuals.

The last of the Foyer and Main stages were full-bore hard rockers Ghost Audio and KHAM, keeping the crowd pumped up to the very last moment, and talking up all of the acts on the way out. The quality of acts on every bill and community feel created by the organisers will ensure that EarCandy will keep delivering well into the future.

If you want a true musical sweet, you’ll want to be at the next EarCandy. Follow EarCandy on Facebook to make sure you don’t miss anything! 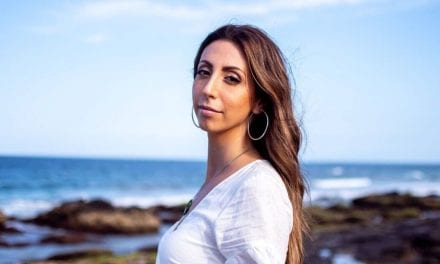 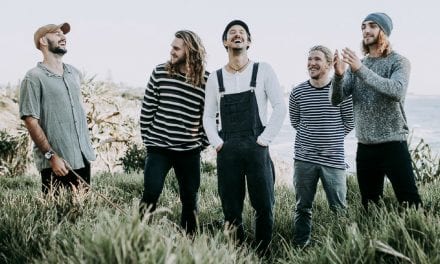 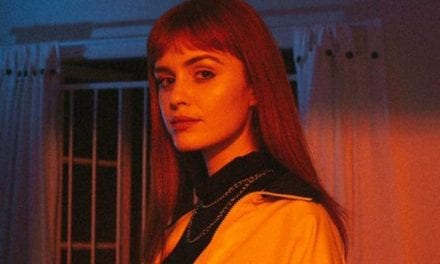