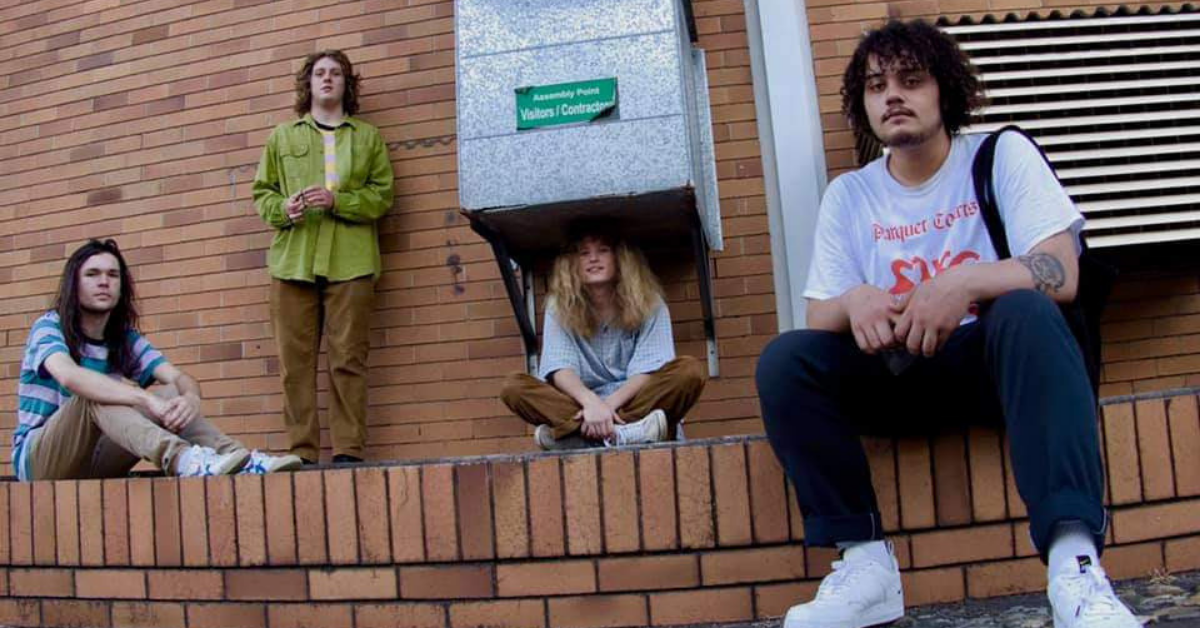 The 1960s and 1970s saw new waves of bands that redefined the music industry, heralding the astronomical success of groups like The Beatles, The Beach Boys, Jimi Hendrix, and Jefferson Airplane. To gauge that era’s influence on the modern music industry today, look no further than the mind of young multi-instrumentalist, Sam Croaker, whose project, EchoWave, purports a vastly nostalgic and inspired style that maintains and extends the generation-defining psychedelic-rock sound with flawless contemporary execution.

A 23 minute collage of iconic sounds, EchoWave’s second EP, Fantasyland, is the mashup album every record collector has dreamed about. It’s made evident in songs like The Flight that there is a huge Beatles and Beach Boys influence throughout the project, especially in the catchy guitar melodies, great vocal performances and lyrical content. This nostalgic backdrop, blends seamlessly with new-age influences from bands like Tame Impala and King Gizzard. There are times on the EP where Sam’s own voice draws similarities to Kevin Parker’s. For such a young musician who is able to perform at Parker’s level of world-renowned quality, it’s insane to think where he could take his talent to next.

Fantasyland is a project that ticks so many boxes and hardly leaves a stone unturned. The focus on creating a nostalgic sound is immense, and for anyone who didn’t get to live through the infamous 1960s-70s era of music, count your lucky stars that artists like Sam Croaker continue to create music that harkens to that period, pushing envelopes opened long ago. Keep your eyes on EchoWave and get your head out of the sand – you’ll never wanna leave, once you’re in Fantasyland.