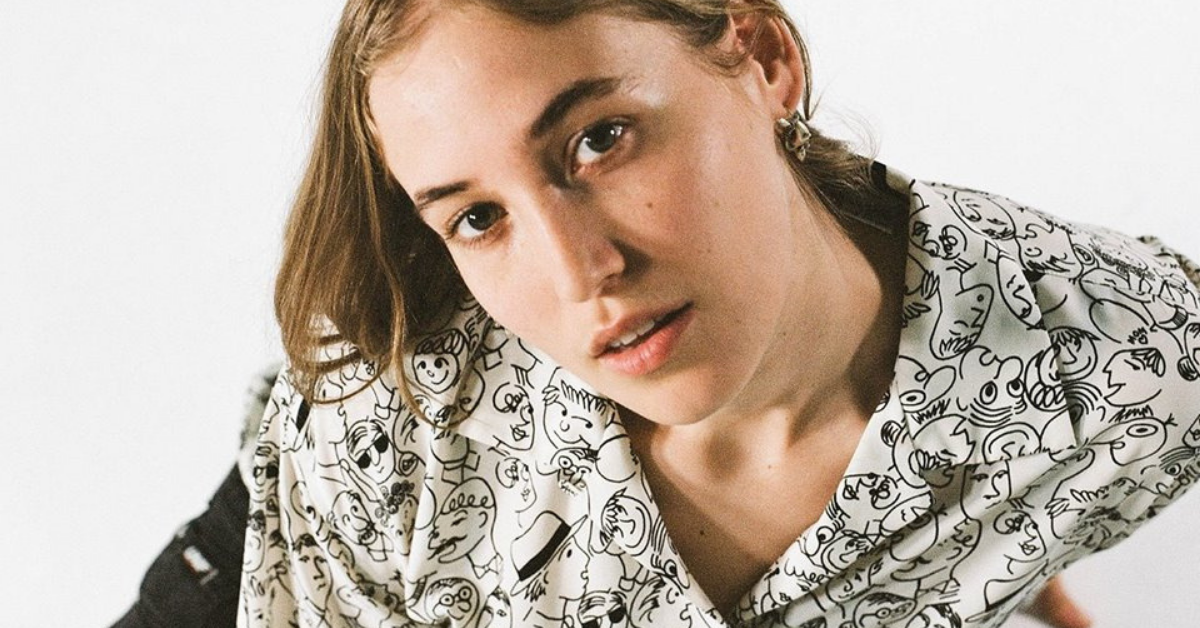 One of Australia’s fastest rising musical stars, Brisbane born Hatchie (aka Harriette Pillbeam), has followed up her 2018 debut EP Sugar and Spice with the release of a ten-track LP, Keepsake, earlier this month. Before making huge impressions internationally through Pitchfork Festival and SXSW, Hatchie was propelled to stardom literally minutes after releasing her debut single, Sure. The single received huge critical acclaim, radio play, and opened stages across the world for Hatchie to leave her mark. Now regarded as THE up and coming ‘dream pop idol’, Harriette has taken the dramatic changes in her life along with lessons learned from previous project Babaganouj, her 2018 EP, and touring the world, to deliver her best work yet in Keepsake.

The lead single from the record, Without A Blush, engages audiences with an astounding range of melodic elements, ensnaring drums, and a charmingly sweet vocal performance. The dream-pop elements that drive the momentum of the album draw definite parallels to an iconic sound of the 80’s and 90’s, like Harriette’s idol, Kylie Minogue. Hatchie is able to diversify the sound from predecessors by incorporating elements from her indie-rock roots. Listeners would be hard pressed trying to find dreamier acoustic guitar paired with vocals so lush that every song paints an idealistic dreamscape. Lyrically the album offers a broad spectrum of reflections, aspirations and some truly endearing notes which are left in a touching and personal way. Throughout the sudden rise and growth in the popularity of her act, it is amazing to see how relatable Harriette remains – both to herself and her audience.

While Keepsake was built on the solid foundations laid by Sugar and Spice, the album surpasses its predecessor in almost every way. Where one project grasped the attention of the world, the other has shown a huge level of care and development that will see Hatchie cemented as an internationally regarded name for years to come.

This review of Hatchie’s album is courtesy of Phoenix Radio’s Emerge program, hosted by Calen Le Couteur and Russell Thompson. Follow Emerge and tune in on Monday nights 7-9PM HERE.