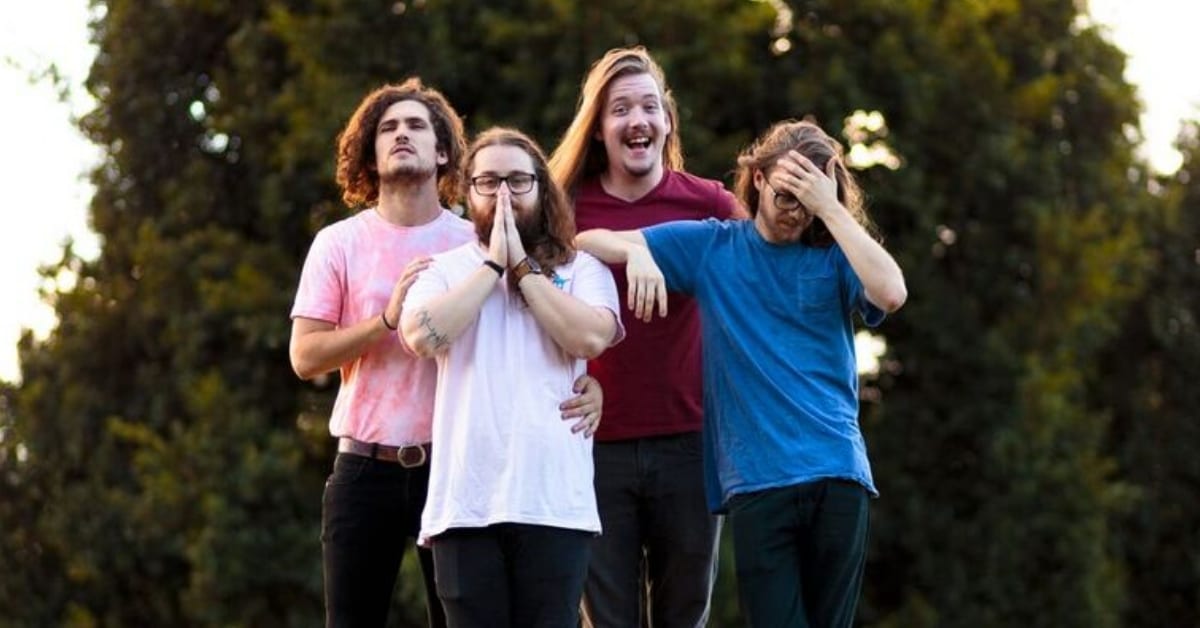 Brisbane-based He Danced Ivy have released their latest EP Optimistic Cynic. The 6-track features a collection of songs that reflect a time of “productive chaos” for the band.

Optimistic Cynic begins with Guillotines, one of the singles from the release. Heavily guitar-driven, the track contains an assortment of lead guitar lines that alternate between echoing and complimenting the vocal line.

Next on the EP is the band’s latest single, New Stain, an energetic song with a nice bit of distorted bass, plus clean bass runs that give off classic Chili’s vibes. The song was the first the 4-piece put together following their move to Brisbane from Coffs Harbour in New South Wales.

Commenting on the single, bassist Mitch Hart has said: “we really wanted to deliver the feeling of chaos that we felt during the move, holding tight to that manic energy and seeing where it takes us.”

The high energy continues with track Spitting On Infinity. The drumming is varied and interesting, with lots of tom-fills, and the vocals hold a lot of passion, plus there’s the mention of the “optimistic cynic” that gave the EP its name.

It’s evident that the album is the amalgamation of a multitude of varied influences. At times it’s a little bit theatrical-emo like early-Panic! at the Disco or My Chemical Romance, and then at others it’s heavier, giving off vibes similar to bands like Disturbed or Deftones.

Often these genre changes happen within the same song, keeping the listener on their toes. For example, April Fools (Act II) begins softly, with layered guitars and the only percussion a reverberated kick drum or occasional cymbal, before building into a heavier rock track with belting vocals.

All-in-all Optimistic Cynic is a solid, well-produced EP. The songs have variety, energy, and do well in bringing together the feeling of different genres into a unique and cohesive creation.

He Danced Ivy’s latest EP Optimistic Cynic is out now.