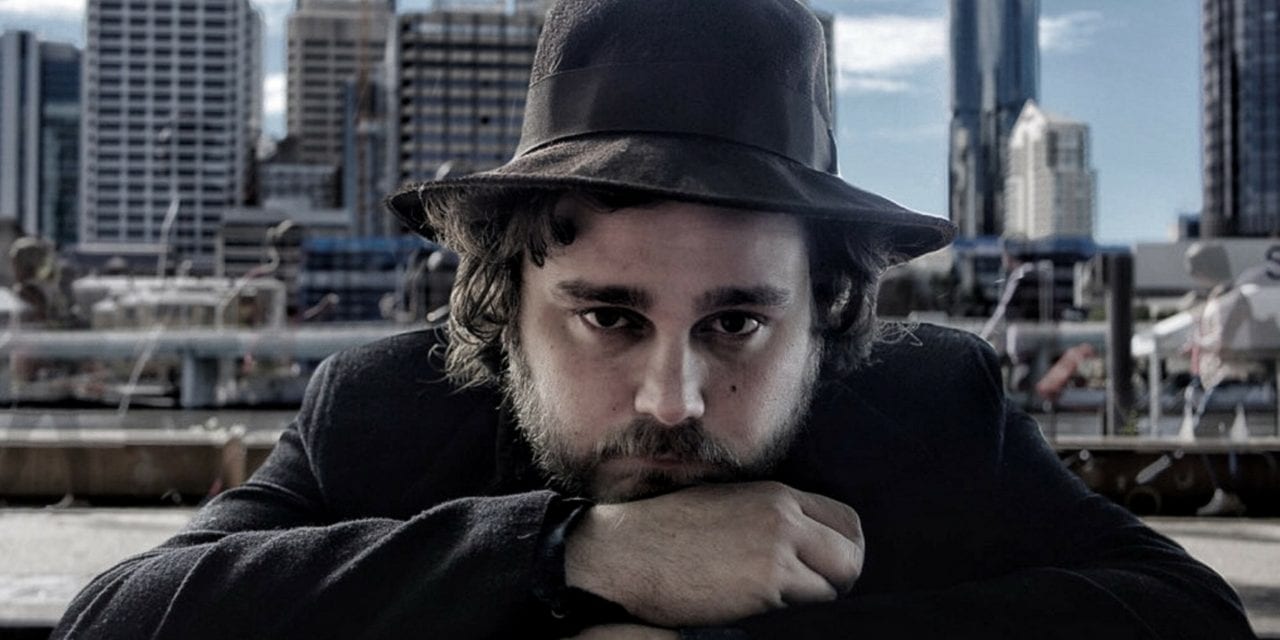 Not one to let a long-term injury get him down, Brisbane’s favourite folksmith, Jordan Merrick, has turned a trying period in his life into a collection of heart-felt tunes on his second solo EP Songs From House Arrest.

Struck down with a neck injury and unable to work, Songs From House Arrest reflects Jordan’s musings during the months he spent holed up at home recovering. The result is a poignant record, with each track a mix of smooth melodic soundscapes and wistful vocals.

A catchy anthem for anyone with wanderlust, lead single Travellin’ opens the record, while second single Gypsy Driver, which debuted at #1 on the AMRAP Regional Charts is easily a standout track you’ll want to play loudly on repeat. Sandwiched between two haunting laments, Doctor and Kiss Or Kill, I’ll Try is an acoustic love story that will warm you from the inside out.

Jordan Merrick will be on parole from his “house arrest” to celebrate the release of Songs From House Arrest on 12 November at Black Bear Lodge.