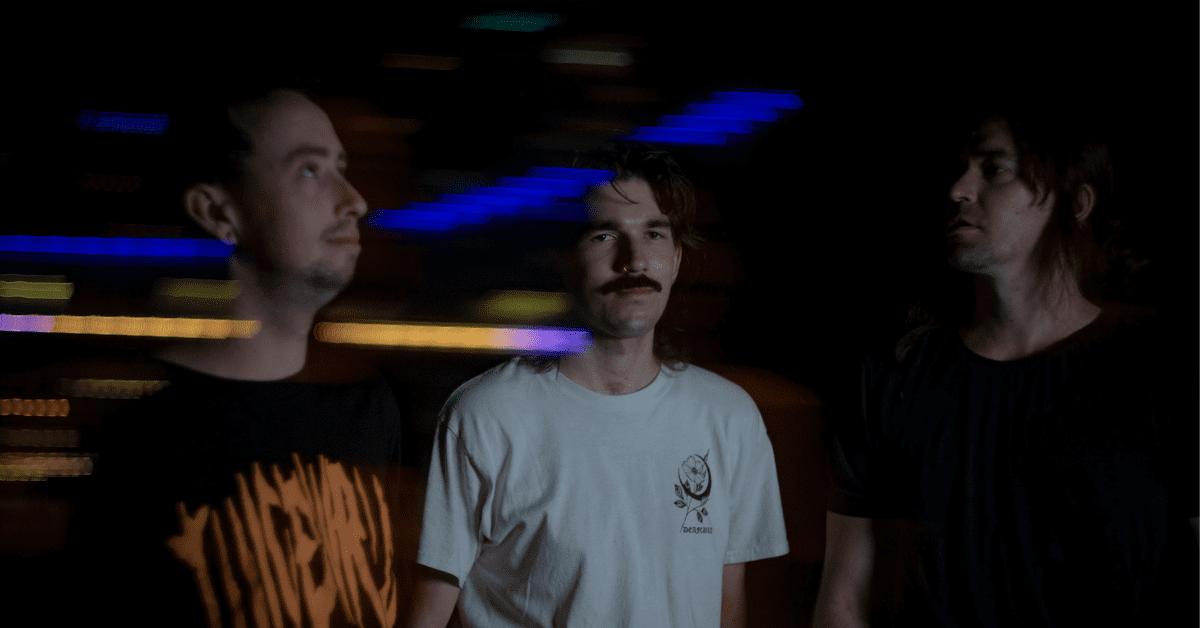 Last week Brisbane quartet Local Authority released their debut album Negative Space which they recorded at Bedlam Records with producer/engineer Brock Weston. Negative Space is also the first release via new local label 4000 Records. Multi-instrumentalist and songwriter Jacque McGill enlisted the help of Dan Sparks (drums) and Erica Sunnex (backing vocals) from The Belladonnas to help expand the project. The debut LP explores a wide range of influences from the UK alternative scenes of the late 1980s and early 90s, to experimental industrial and electronica. It features an expansively dark sound that at times is reminiscent of bands like The Cure, Joy Division and The Church.

The LP opens with bass driven Call, which at least sonically would not sound out of place on Joy Division’s classic Unknown Pleasures. The track introduces listeners to Local Authority’s brand of ethereal slow burners that can be found throughout their debut album. Lead single Oil Rigs raises the tempo with its dense arrangement, boasting a memorable bassline, wonderful backing vocals and effortlessly complimentary percussion and guitars. Dust compliments the powerful vocal delivery by Jacque McGill, akin to what you’d find on a Nick Cave and The Bad Seeds record, with unexpected Spaghetti Western inspired guitars.

Local Authority’s debut album Negative Space is a hypnotising exploration of a wide range of influences, which acts as the ideal soundtrack for a late-night drive.

Local Authority will be launching Negative Space at The Bearded Lady on the 5October as part of 4000 Records Label Launch with syrup, go on, The Double Happiness, Elder and Edith Thomas Furey. All event info HERE. 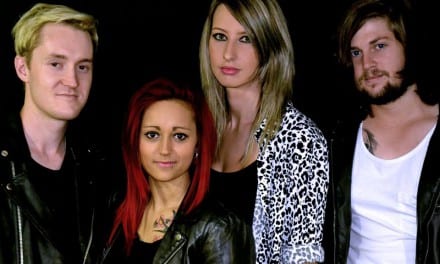 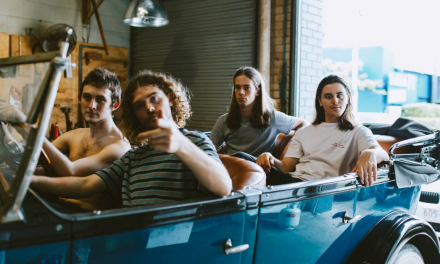 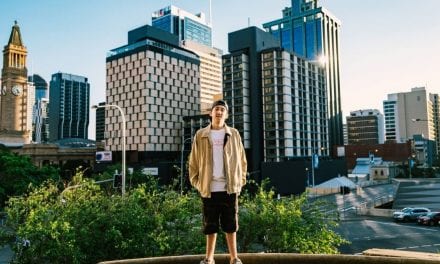 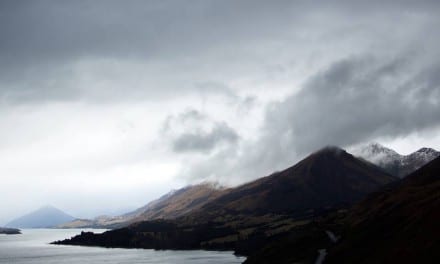