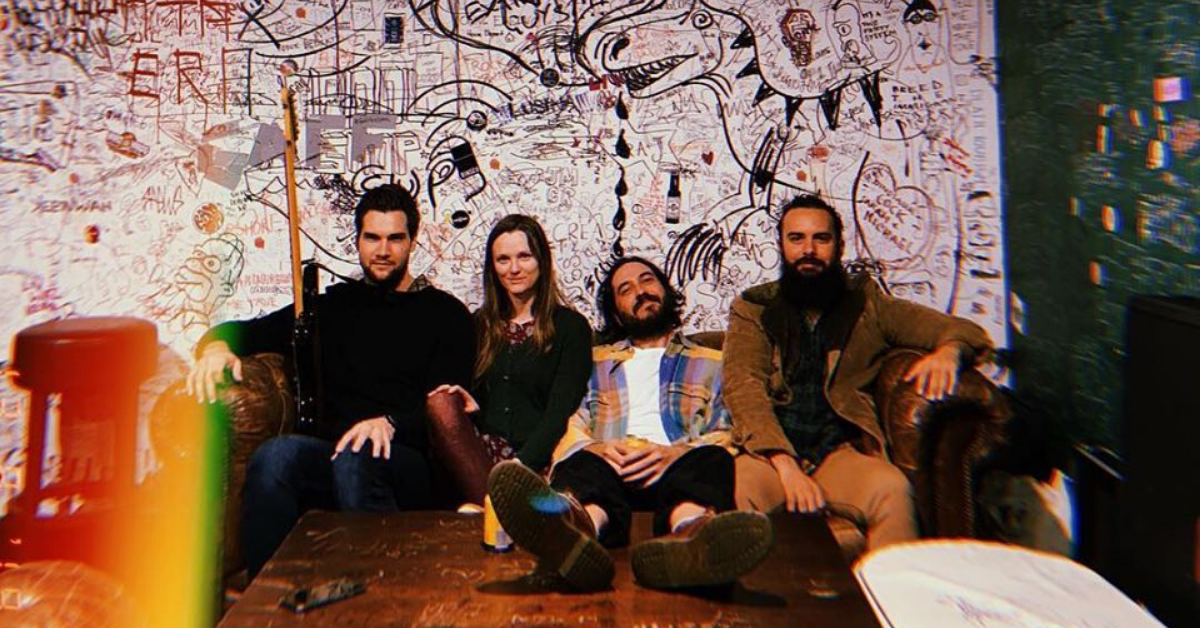 To say it’s been a long time coming for the debut album from Brisbane quartet Minor Premiers, is a bit of an understatement. Keeping the record under wraps since recording in 2017 at The Shed (Violent Soho) with Wayne Connolly (Cloud Control, The Preatures), the wait is finally over with their debut album Sheets In The Garden dropping earlier this month.

Through the 38 minute runtime the band share a beautifully nostalgic ode to mid-fi alt-rock that in its rockier moments displays an obvious love for Nirvana and Dinosaur Jr while the softer sides are more in the vein of Queensland royalty The Go-Betweens and Powderfinger. The album features 10 tracks, four of which were released as singles from 2017 to 2018. The pre-released tunes are intelligently spread out among the track list, which on first listen has a wonderful mixture of familiarity and discovery. The quartet wear their influences on their sleeves but are impressively able to use inspiration as a springboard to create a collection of tracks that are original. The record opens warmly with Soot, a sweet ode to a loved one. Luke’s knack for poignant and intimate storytelling is best on display on Great Circle Line. The band turn the bittersweet feels up with the flawless and passionate Go Lightly. Slow burner We Don’t Change offers a change of pace in one of the most understated yet expertly crafted moments on the record. Minor Premiers close their stunning debut effort energetically with After Hollywood, a track topped off with a bright chorus and a groovy breakdown. The production throughout avoids being overly showy which helps the songwriting and performances do the talking. On full display is an obviously tight-knit band doing absolute justice to these wonderfully written songs.

With Sheets In The Garden, Minor Premiers combine a wide range of influences and musicianship to craft a space in the genre that is purely their own.

Minor Premiers debut album Sheets In The Garden is out now.

SHEETS IN THE GARDEN – MINOR PREMIERS