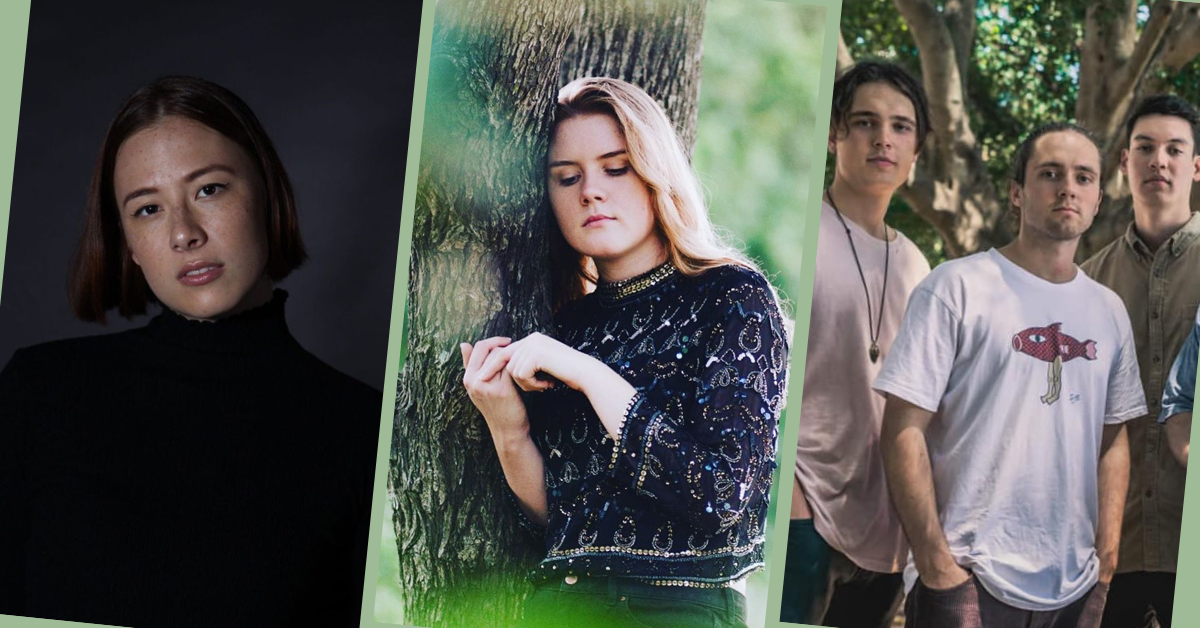 Brisbane City Council’s contemporary youth music program The QUBE Effect has been providing live performance, promotional and development opportunities for emerging Brisbane musicians for six years now. For this year’s program, 24 promising finalists have released music videos with voting open till 5PM 12 June. Each year the program has had a wide variety of finalists and 2020 is no different.

HOWLER – ALULA BLUE | WATCH HERE
Brisbane alt-rock quartet Alula Blue have been in and around the scene for a while now since before releasing their debut single back in 2018. For their first music video, the band took to the woods to film for their track Howler, the latest single taken from their forthcoming debut EP. On the tune, the local band expands their sound with a prog-rock banger, where the climax is well worth the build. Captivating riffs and vocals, a driving bassline and a welcome guitar solo to top everything off.

ANOTHER DAY – NICOLE MCKINNEY | WATCH HERE
Brisbane singer-songwriter Nicole McKinney offers something different with an intimate video for her as-yet-unreleased track Another Day. Here, Nicole flexes her relatable lyricism and vocal prowess to great effect, finding a nice middle ground between folk and rock akin to local legend Asha Jefferies. In under four minutes, McKinney manages both immense climaxes and an intimacy that is easy to connect with.

FOOL – HAZEL MEI | WATCH HERE
Brisbane songstress Hazel Mei’s latest gem Fool was another to receive the music video treatment. A seamless mix of soul, jazz, rock and pop, which together create a musical gem that’s as catchy as it is enchanting. The music video is effortlessly complimentary with its elegance and playfulness.

Those are just three of the 24 QUBE Effect finalists we’re loving. Be sure to check out the rest on the Brisbane City Council website and vote for your favourite before 5PM 12 June.