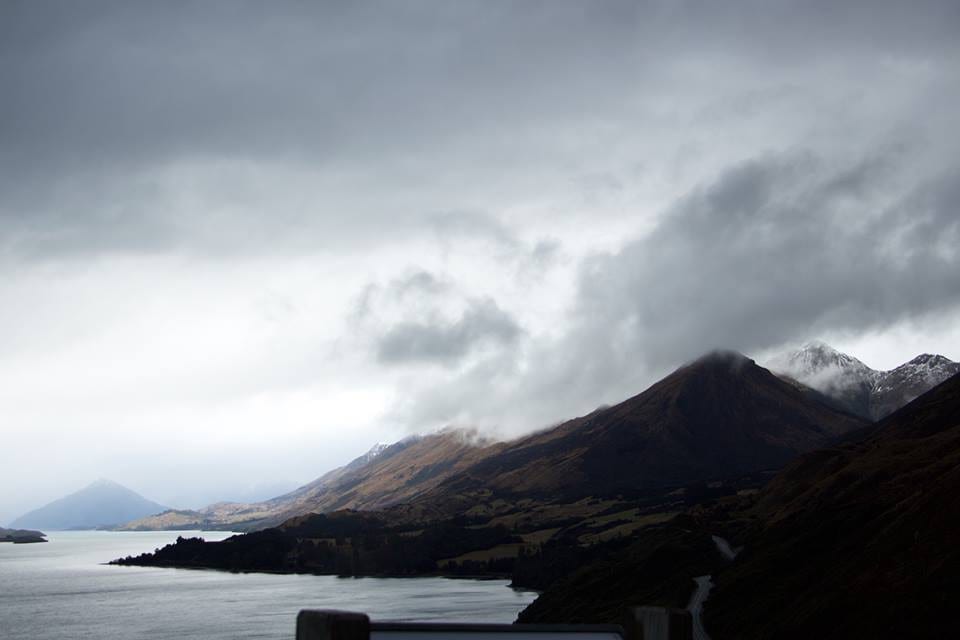 Just like a good massage makes every nerve ending in your body tingle, so too does the music of Brisbane ambient-rock band Jojan. Released at the end of last year, their debut EP After April is a sensual, sonic caress that will capture your full attention.

Influenced by artists like Explosions In The Sky, Bon Iver, and Ben Howard, Jojan have created an emotion-laced record that you can both relax to, and do some deep-thinking to. The songs are inspired by love, and although based on personal experiences, the lyrics are ambiguous enough to be open to interpretation.

“Love can be depicted in so many different shades. It is such a raw entity that is so individually unique but at the same time so relatable that in song-writing it can never be clichéd,” said vocalist and guitarist Linn Khant Thwin.

With Linn’s smooth vocals and the comforting lull of the instruments, After April is the perfect record to listen to when you need to take a break from the daily grind. Listen to it on the train, after a stressful day or when you just need some quiet time. While standout tracks include Baby Blue, Lover (Never Came To My Door) and Blind, we recommend you listen to this record all the way through!

Listen to Jojan’s debut EP After April on bandcamp. 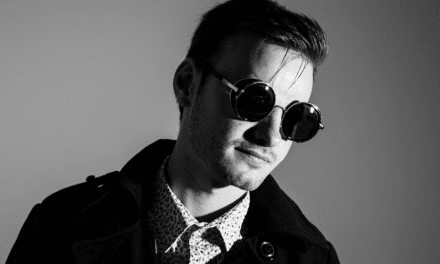 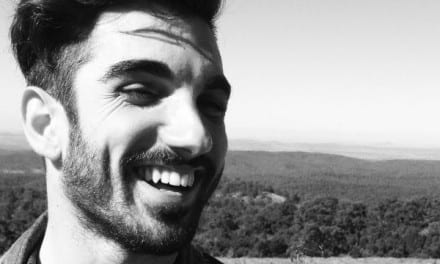 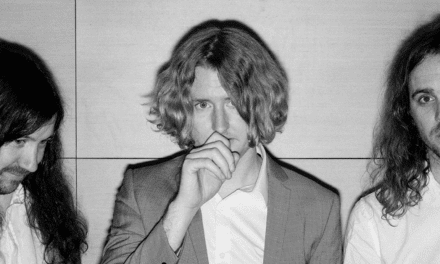 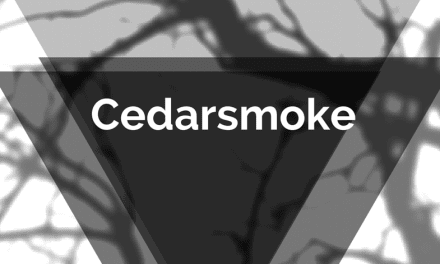