A Song A Day For Solidarity: Life’s A Drag On Cedarsmoke’s ‘Keep Passing The Open Windows’ 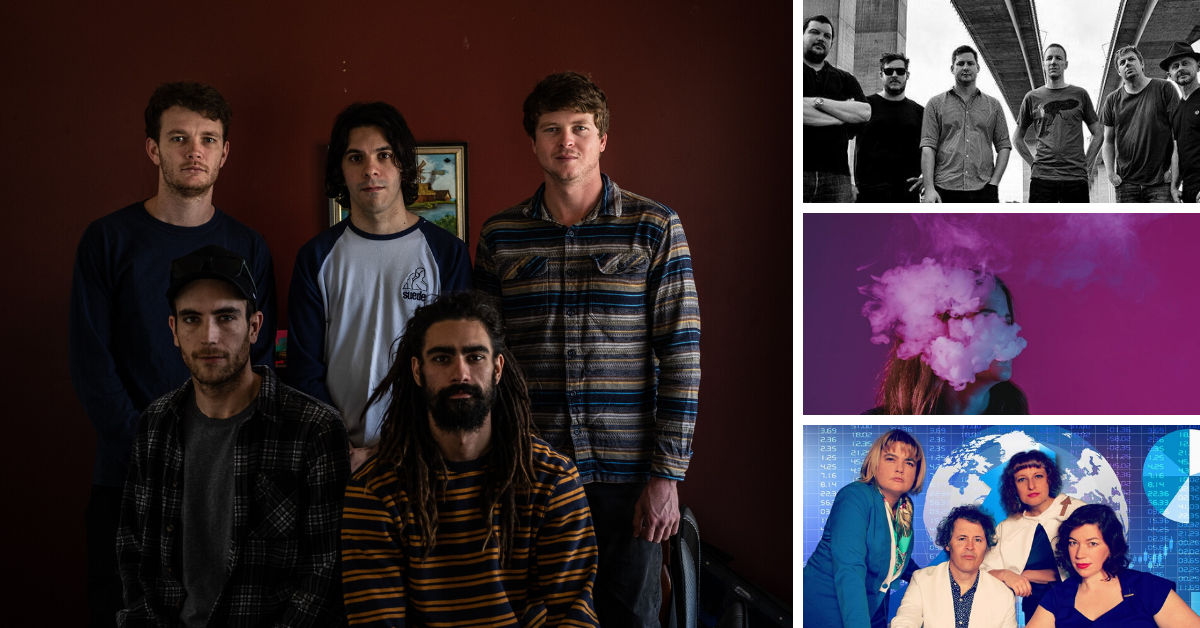 From working the 9 – 5 grind to being stuck inside, there’s never been a time more relevant for the phrase ‘life’s a drag.’ Echoing that sentiment in grunge-pop fashion, Brisbane’s Cedarsmoke bring you the soundtrack for self-isolation on their new single, Keep Passing The Open Windows.

The dark-humoured musical equivalent of gothic-horror film legend, Tim Burton, Cedarsmoke have a penchant for cynical lyrics best summed up in the line ‘Everything is the worst’ (which became the title of their recently released EP).

“I’d recently read Brave New World by Aldous Huxley when I was writing Keep Passing The Open Windows which influenced the lyrics a lot. Particularly the stuff in the book about the drug Soma which I found to be really interesting and freaky at the same time,” said front man Jon Cloumassis. “The song is mostly about being entertained and about suicide.”

Influenced by the likes of the Pixies, Keep Passing The Open Windows features quiet, bass-driven verses and heavy, distorted choruses tied together with synth effects.

Lament the monotony of life and deep dive into Cedarsmoke’s Keep Passing The Open Windows.

Standing in solidarity with their beloved local music community, Cedarsmoke are paying it forward with compliments to Leichhardt, Halfsesh and The Stress Of Leisure. See what kind words they have for these great artists below, and stream all their music in our >>> A Song A Day For Solidarity Spotify Playlist <<<

One of the best rock ‘n’ roll bands in Brisbane, Leichhardt are a must-see live act. While their live show is a force to reckon with, their songwriting is stellar. Their album Gateway Nights featuring Mr Make Believe, is one of the quintessential Brisbane albums.

Halfsesh is one Queensland’s hidden pop gems. She has a great talent for creating catchy choruses you can’t get out of your head. On top of this, she writes personal lyrics that listeners can relate to.

The Stress Of Leisure | Song: Calm It Down

The Stress of Leisure have been knocking about for a fair while but my favourite work of theirs is their self-titled debut album. Of their many songs, my favourites include Calm It Down, Jennifer Sharp and House and Garden.