A Song A Day For Solidarity: Jordan Merrick’s ‘Millennial Blues’ Is The Voice Of A Generation 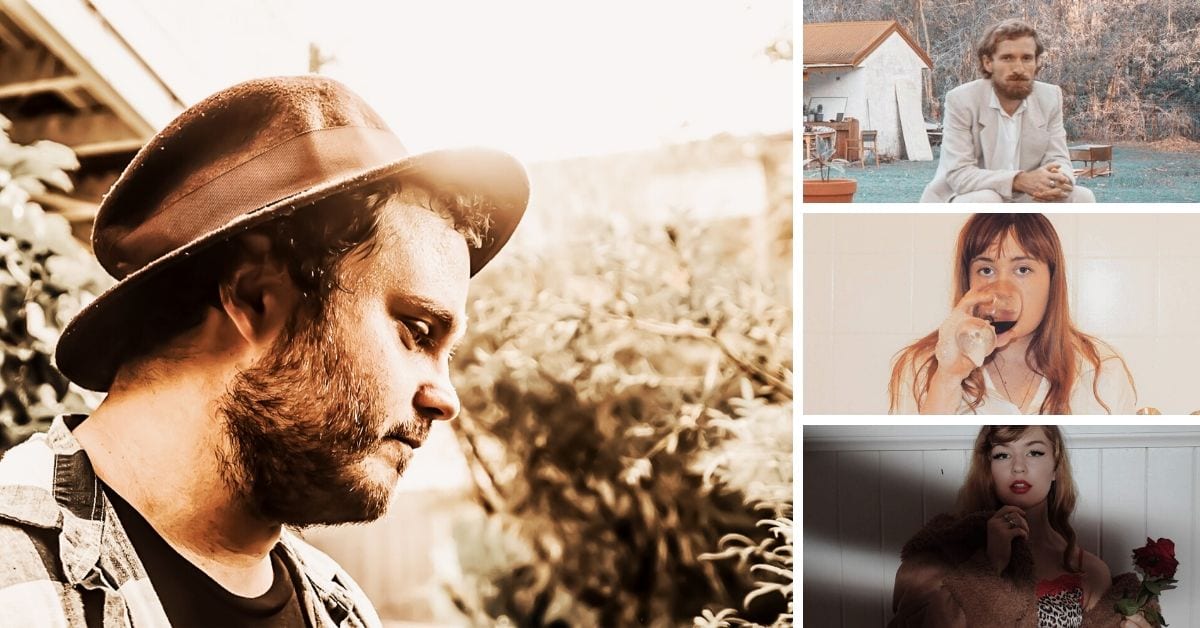 From one of Brisbane’s favourite folk sons, Jordan Merrick, comes a gentle yet profound musing that sums up the struggles of a generation: Millennial Blues.

Often touted as ‘lucky’ and chastised for being an ‘entitled’ bunch, the struggles of Generation Y are often written off by those with more years on their side; struggles seen as superfluous to the naked eye.  As Jordan so eloquently points out however, sometimes the very things that make us ‘lucky’ come with a downside.

“Millennial Blues chronicles the world my generation was born into – the social media age where we’re constantly surrounded by the pressure of appearance and image,” said the talented singer-songwriter, whose debut album Night Music, was released late last year.

“We’re a generation amassing stupendous debt to get qualifications to one day payoff said debt.”

The laidback acoustic foundation of the track teed with the poetic prose of the lyrics, evokes a longing for simpler times, giving pause for thought in a chaotic world. On Millennial Blues Jordan Merrick is the voice of a generation.

Standing in solidarity with his beloved local music community, Jordan is paying it forward with compliments to JB Paterson, Asha Jefferies and Ruby Gilbert. See what kind words he has for these great artists below, and stream all their music in our >>> A Song A Day For Solidarity Spotify Playlist <<< 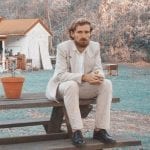 JB Paterson | Song: Young Man For A While

JB Paterson writes beautiful, honest and unique lyrics. He can turn something as simple as coffee on the stove into a piece of beautiful imagery in a way that’s quite rare in modern music. To top it off, he has a solar powered studio meaning his setup is sustainable for our environment – what a legend! 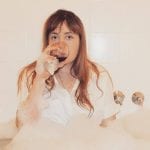 Asha Jefferies is someone I’ve seen grow in leaps and bounds the past four or so years. She combines her incredible voice with her beautiful, youthful yet mature lyrics. Coburg is the perfect example of the sheer beauty of Asha’s music. 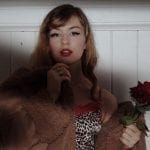 Ruby Gilbert writes such a beautiful array of music. She can sing you to tears in a folk song and make you stomp your foot in joy as she and her incredible band rock your socks off. Her music feels relatable and for me Slave sums up the feeling many musicians feel when working a day job to fund their dreams.