A Song A Day For Solidarity: The Holy Rollercoasters Celebrate Love On ‘Best Thing I’ve Ever Done’ 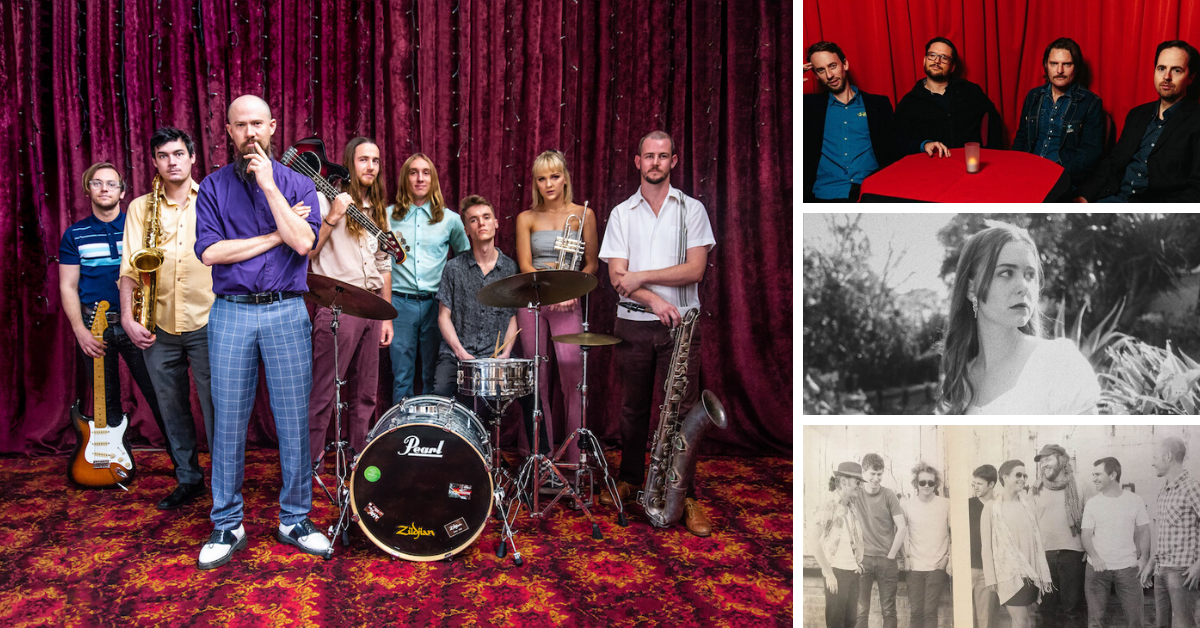 Got cabin fever stuck at home with your significant other? Don’t dismay, for Brisbane octet The Holy Rollercoasters are here to offer another perspective as they celebrate the comfort of long-term domestic bliss in their sultry new slow-burner, Best Thing I’ve Ever Done.

Straddling the tightrope between serious and silly, Best Thing I’ve Ever Done is a tongue-in-cheek, neo-soul jam that addresses the transition many couples make from the early stages of lust-filled days to the more stable, comfortable confines of long-term domestic life.

“Too often people leave the lust behind and still want to write about being a teenager,” said front man Jimi Beavis. “I was nearly 40, in a long-term relationship and I wanted to write something authentic that could still be a bit cheeky and suggestive.”

While many may think the wane in passion long-term may be of concern, Jimi says the band aims to provide an alternative perspective: that the stability of a long-term relationship might actually be something more enjoyable than the excitement of fleeting encounters.

So cut your significant other a break and give them a hand up off the couch, it’s time to take a twirl around the loungeroom to Best Thing I’ve Ever Done and celebrate your love.

Standing in solidarity with their beloved local music community, The Holy Rollercoasters are paying it forward with compliments to Danny Widdicombe and Trichotomy, Cloud Tangle and Dojo Cuts. See what kind words they have for these great artists below, and stream all their music in our >>> A Song A Day For Solidarity Spotify Playlist <<<

Danny Widdicombe and Trichotomy | Song: Between The Lines

A quiet storm of brewing sadness and resilience, a perfect combination of Americana and jazz. Danny Widdicombe and Trichotomy were one of the standouts of Woodford Folk Festival just gone and it was wonderful to see. Due to Danny’s ongoing health, right now is a great time to buy his music as he can’t work or leave the house at all.

Cloud Tangle knows how to create beautiful sounds that take their time in arriving at a place somewhere near limbo. She is a phenomenal performer and is someone who really makes music according to her own rules.

Originally from Sydney, Dojo Cuts’ main musician Nathan is based on Sunny Coast, yet they manage to produce authentic soul music that sounds like it could be in New York at Daptone. Just everything exudes the warmth that you want from great 70s inspired soul.