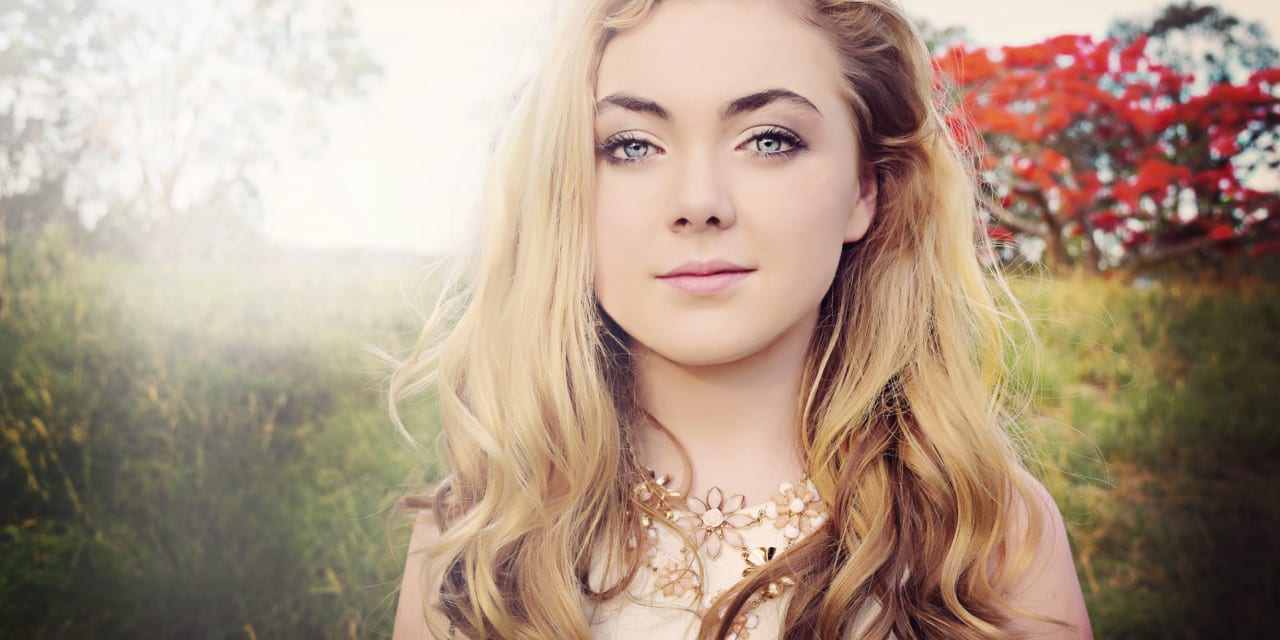 If Taylor Swift had a cooler, younger, Australian sister, she would be Brisbane country sweetheart Bridget O’Shannessy.

At just 16 years old, Bridget has proven she’s a force to be reckoned with. The young Brisbane singer-songwriter released her debut single He Doesn’t Know at the EKKA this year, and is fast becoming known within the national country music scene. She’s also taking on the international market, playing at London Fashion Week later this month.

Since her early introduction to music, Bridget has worked hard to hone her skills. In such a short amount of time, she already has an impressive list of accomplishments under her belt, including supporting The Basics and Gotye as well as playing fashion shows, and visiting some dream locations. She says music has always been her first passion.

“I still remember when I got my start in the industry. I was nine years old wearing my straw cowgirl hat and boots when I sang Pony by Kasey Chambers at a small Bush Ballad Festival in the South Burnett Region of Queensland,” she said.

“One of the more recent highlights was when I went to ‘Country Music Disneyland’ or as most people like to call it, Nashville. That has been a dream of mine from the beginning and I loved every moment I spent there.”

Bridget wrote her debut single He Doesn’t Know when she was just 13 years old, about a boy she had a crush on in school. Since then, however, she says the meaning of the song has transformed.

“I have figured out He Doesn’t Know is also about the amazing people in your life who often don’t know just how much they light up your day simply by just saying hello in the morning. All of my songs are like that – they start as one thing and become another.”

Bridget will be playing at Jeff Garner’s show as part of London Fashion Week this September, and says she couldn’t be more excited to be a part of such an incredible event.

“Jeff’s show is a special part of London Fashion Week. He’ll be exhibiting his ever dynamic collection of modern fashions in the Civil War style while I play and sing classic and contemporary Tennessee style country music, right there on the runway as the models glide by in these amazing creations!”

At just 16, Bridget has worked incredibly hard to get to where she is today. She has high hopes for the future and is eager to bring her dreams to fruition.

Move over Taylor Swift, Bridget O’Shannessy is the next heir in line to the country music throne!

Stay up-to-date with Bridget on Facebook and catch her at Brisbane Racing Club’s Country Music Raceday on Saturday 10 September. 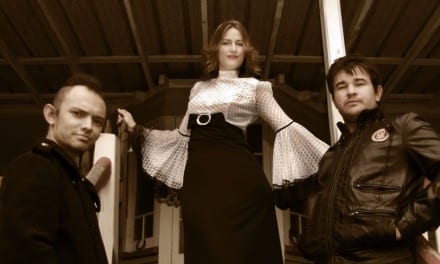 Spotlight On: Ellie Jane And The Forces Of Destiny 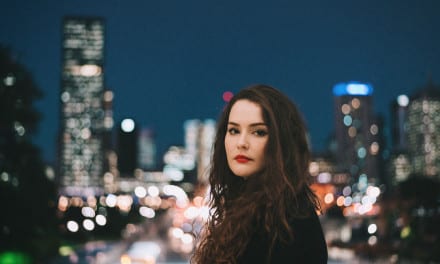 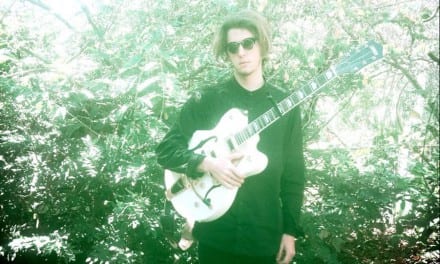 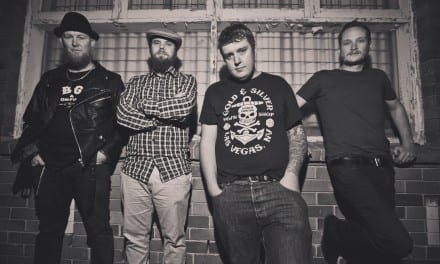 Spotlight On: The Way We Were