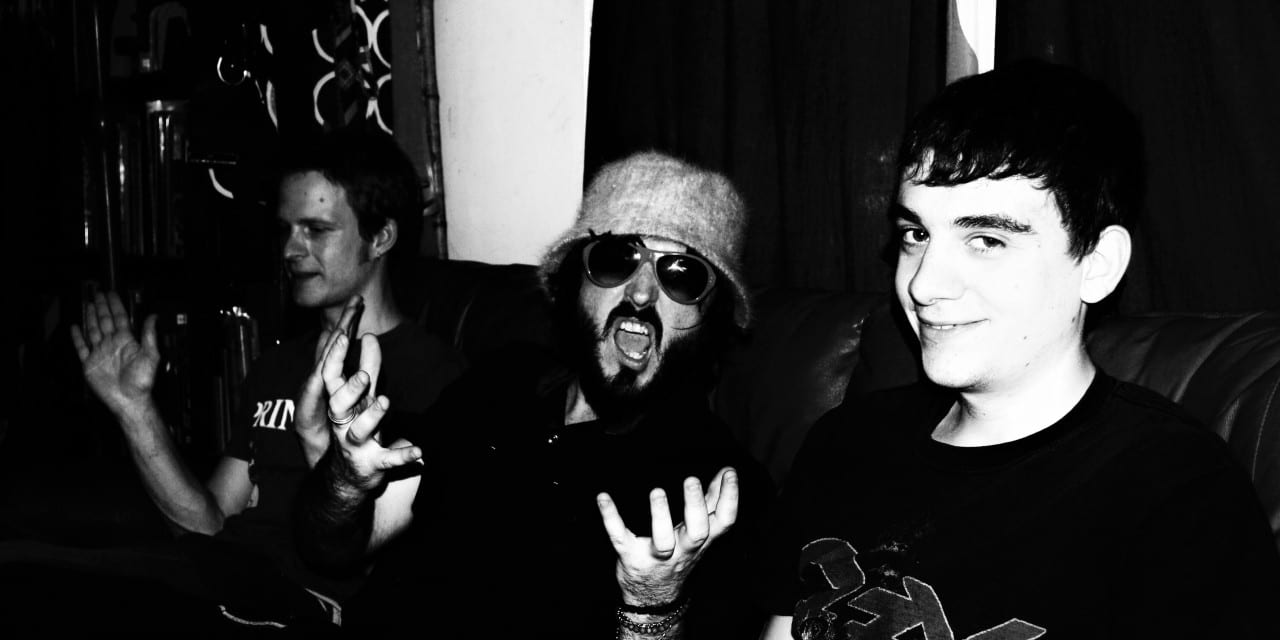 Coming together to make the sort of music that they want to see and hear, Gold Coast grunge-rockers Baltimore Gun Club have already left an indelible mark on the Australian music scene with their debut album Innerspace.

While guitarist Psymon describes their accolades so far as “pinch yourself moments,” he says the real highlight for the band is spending time together making music they love.

“The biggest highlight so far, was packing all our stuff in a van and spending time on the road together. That’s what it’s all about. Going to places you would never usually go to, playing your music and meeting and playing with bands around the county. It’s a lot of fun,” he said.

“If people enjoy what we’re doing, that is all the success we need.”

Returning this year with their second single Goumar, Baltimore Gun Club are going from strength to strength. They’re currently working on a music video for the track, which is all about relationships turning sour.

“We’ve set ourselves a pretty mammoth idea for the Goumar video clip and it’s taking a little while to finish. It involves stop motion, animation, live action and underwater filming. I think the next music video we do after that will just be me sitting down having a cigarette – much easier.”

The band are also the middle of writing their second album and have been testing out their new tunes at shows.

“We’re working on a new album and so far, so good. We kind of have a fear of EP’s and I’m not sure we will ever release one – it’s albums all the way for us.”

Fans heading along to their upcoming shows at WALLAPALOOZA (Gold Coast) and Cookies & Cream (Brisbane) can expect to hear a mix of tunes old and new.

“We just want to keep making music and playing live. In the next twelve months we want to record and release our second album, and anything beyond that is a bonus!”

With their go hard, or go home attitude, you can expect to see big things from this Gold Coast trio!