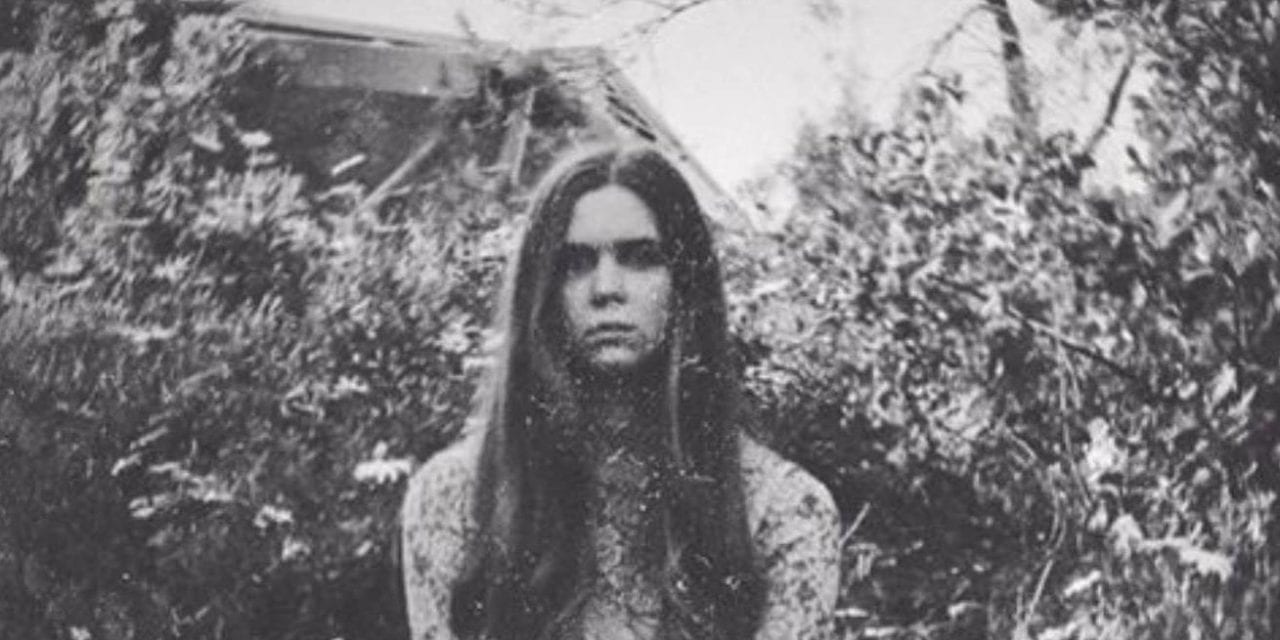 A uniquely-named project that came from a word association session, Cloud Tangle is the musical project of multi-instrumentalist Amber Ramsay.

“The cloud aspect represents the music always floating and being light and sometimes dark, and the tangled part is self-explanatory,” said Amber.

Growing up listening predominantly to pop, classical, and movie soundtracks, Amber says it was the Amelie soundtrack that first motivated her to start writing her own songs and playing instruments by ear.

“It definitely pushed me into the idea of self-teaching and learning by listening or watching, which I still do now with many instruments in my songs.”

She got her start in the music industry playing with former band Post Dream, before heading out to pursue her solo work as Cloud Tangle. After a year writing songs in her bedroom, she’s ready to unveil her debut EP Pocket, set for release this Thursday, 16 March.

Influenced by the likes of Radiohead, Warpaint, and Godspeed You Black Emperor, Amber says she feels the songs are best listened to when reflecting alone.

“I want the record to be something people listen to in solidarity and connect to in their own personal way. The songs all tell a similar story and are based around very contagious human emotions.”

Aiming to keep the release somewhat timeless, Pocket will be released on cassette, with an exclusive cassette-only B-side.

“I love the idea of cassettes being out dated but still valuable and the sense of wear they contract suits the rawness of the music. The songs sound sort of tapey so it made so much sense to get the EP on tape.”

Experience the sonic wonder that is Cloud Tangle and grab your copy of Pocket on 16 March.