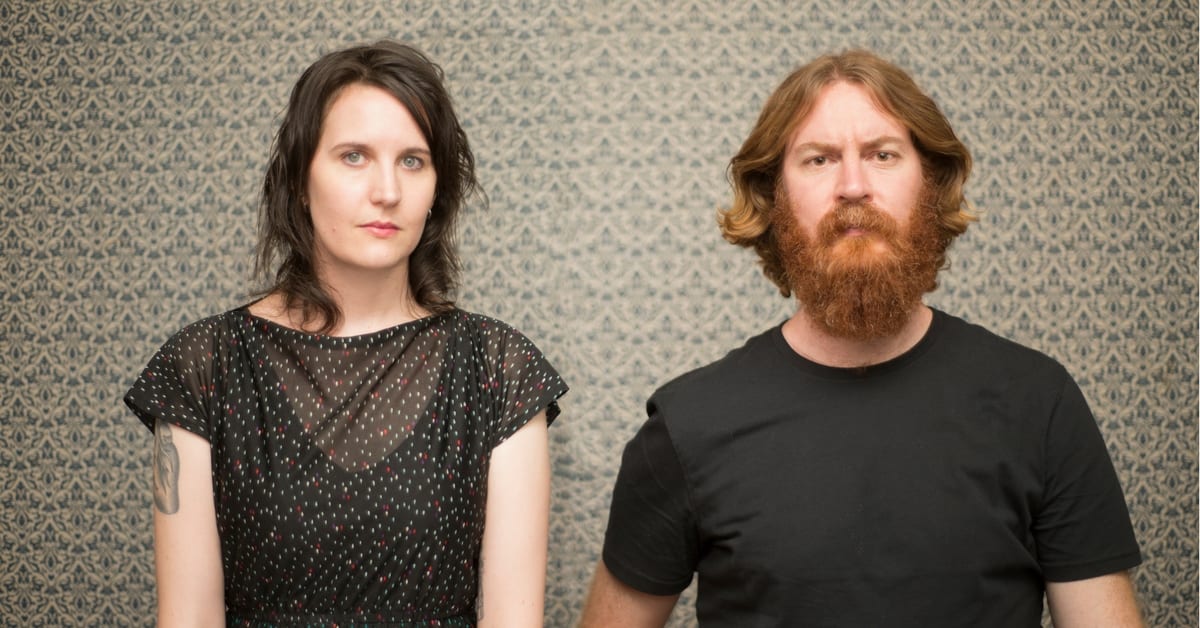 Initially the solo project of vocalist and guitarist Ash Kerley who wrote under a band name to secure live bookings, Marville has since become a legit band, impressing audiences with their gritty and humour-tinged, rock n roll flair.

Joined by Doug Palmer on drums, the Brisbane duo create a sound bigger than the sum of their parts that ranges from evocative introspection to fierce outward observations. Writing to the beat of their own drum is what makes Marville’s music unabashedly human.

“I have always made music to please myself. If other people like it, then that’s a bonus,” said Ash.

“I hate the idea of music (or the music industry) being a race or a competition – there is no prize! Music brings people together, it’s about community – a rising tide that lifts all boats. If you’re preoccupied with the idea of ‘making it’, you should probably examine your motives.”

Marville, deservedly, have been praised by the industry nonetheless, most recently taking out the Billy Thorpe Scholarship at the Queensland Music Awards in 2017. It’s an acknowledgement the band is humbled by, and one that helped them independently record and release their sophomore album Terra Alpha, last month.

“I wanted the album to tell a story. A loose story, but a story all the same. I enjoy records you can play from start to finish, and feel you’ve experienced something – like when you leave the cinema after watching a film.”

“”I’m quite proud of this record. We tried to make something diverse and disparate, that still had something to say. It’s an album about personal growth that covers a lot of different moods.”

The duo will be taking Terra Alpha, which includes fan favourite singles Thinking Sense and Speak Easy, on the road throughout the East Coast this April and May. Fans can expect a high energy live show, filled with humour, social commentary and good banter.

If you’re heading along to one of Marville’s Terra Alpha launch shows, make sure you’ve memorised the words so you can sing along.

SAT 5 MAY – The Forresters, Sydney

SUN 6 MAY – The Servo, Wollongong