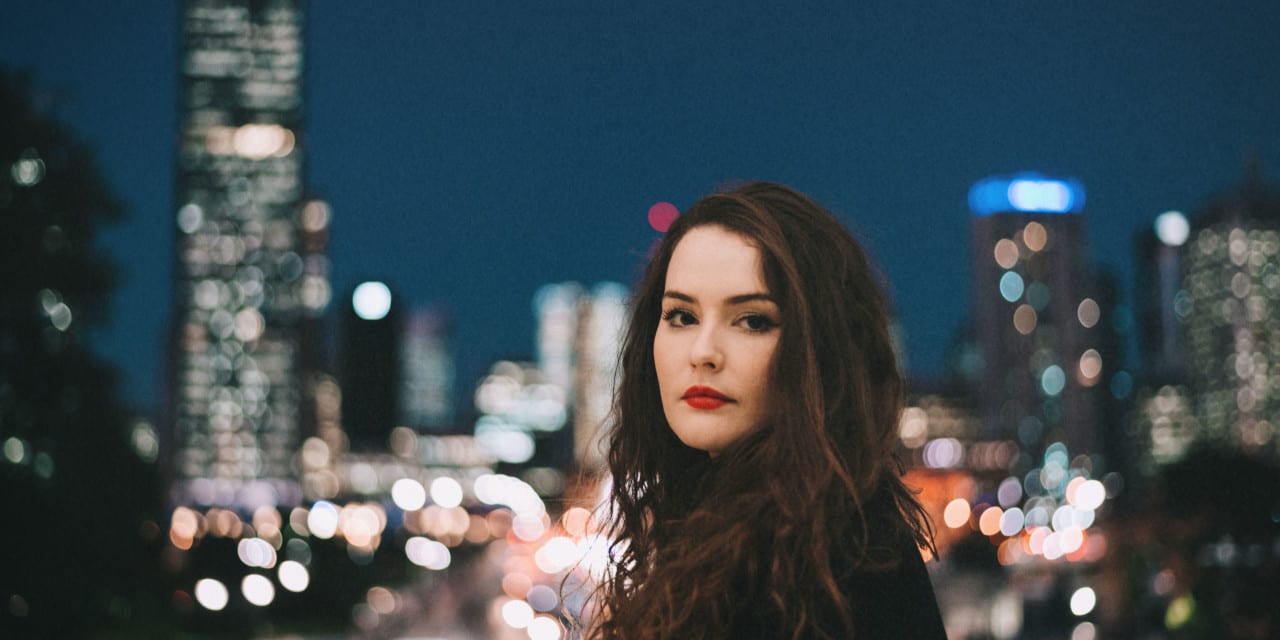 Picking up guitar and turning to song-writing at age 20, Meredith’s music career started later than most. Fast forward a few years and this electro-pop chanteuse has already surpassed her peers, with her songs receiving airplay on Triple J and racking up a few hundred-thousand plays on Spotify.

While she counts these achievements as career highlights, she says she had no idea what to expect when she released her first single Jumpin Beds.

“Getting some love from Triple J for my first release was huge. I released Jumpin Beds with literally no expectations (and no idea what I was doing), and before I knew it they were playing it on the morning show. It was a really warm fuzzy feeling and very encouraging,” she said.

Since then she’s released two more beauties, Levels and How Could You Believe That, which have made their way into the hearts and ears of listeners all over the world.

“I feel so lucky that my songs resonate with people. Sometimes when I’m writing I think ‘this is some weird, overly personal shit. I wonder if anyone will relate to this?’ But then you get an email saying ‘hey, I really connected with your song,’ and it feels so nice.”

Her latest track How Could You Believe That is particularly poignant, expressing the powerlessness of watching a friend return to a destructive relationship over and over again. Based on true events, Meredith says it made for an awkward conversation when her friend figured out the song was about them.

“Nostalgia is a collection of songs that each evoke a sentimental feeling. Each song has a distinctly different energy and vibe from the last and represents a different time in my life.”

“Ultimately the EP takes a few stylistic turns, but it’s got a good vibe, which is what matters to me. It’s all about that vibe!”

Meredith will launch Nostalgia at Black Bear Lodge tomorrow night, and hopes to take the record on tour soon. So, if you haven’t yet heard her stunning tunes, now is the time to!

HOW COULD YOU BELIEVE THAT – MEREDITH 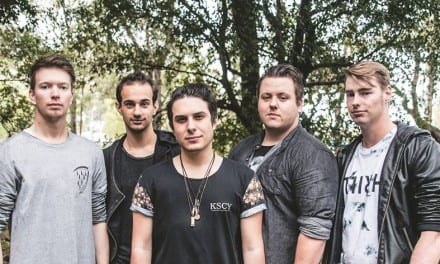 Spotlight On: The Wisher & The Well 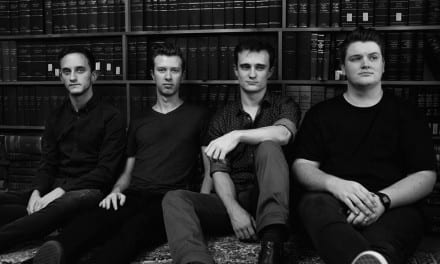 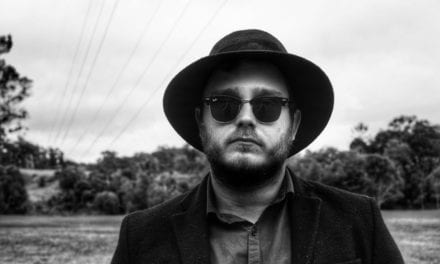 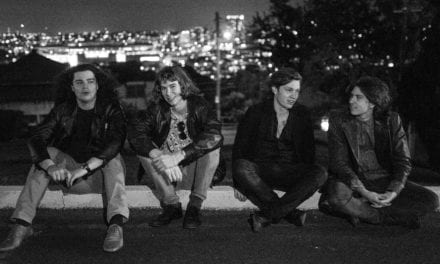