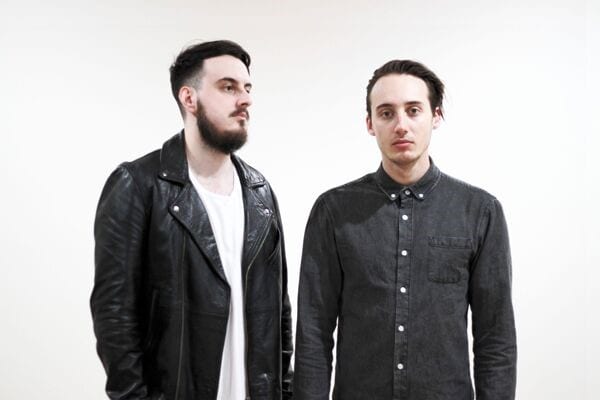 Brisbane alternative rockers The Comfort may be a duo, but their sound rivals that of bands with more members. After recently downsizing to a leaner, two-piece set-up, Dom and Liam are back with their powerful new ballad Everstone.

Writing partners since high school, the pair’s new single signals a more mature approach to song-writing. Centred on the intersection between growth, change and past relationships, Everstone is the first taste of their sophomore EP Love, which is due out in September.

“Lyrically, Everstone is about past relationships and as the opening track to Love it marks a departure from those feelings and mindset – it closes the door on that period of our lives in order to move onto the present,” said Dom.

While Liam wrote a majority of the material for their debut EP Ghosts, Love is the culmination of cohesive writing between the two musicians.

“Our vision was to create a piece of art with absolutely no compromise. We wrote exactly what we wanted to write without worrying about what people would think or how fans might compare it to older material.”

“There are bright and positive moments throughout the EP where we want to distil hope, but there are also very dark and personal times where we intend to show people that they’re not alone in the things they’re experiencing.”

Although they’ve been writing music together for nearly a decade, Dom says the pair are only just starting to find their own way of writing together. He says the key to their longevity is their commitment to growing together as musicians.

“We live in a world where if you want something, you usually have it at the tip of your fingers. Too often though you’ll see a band start up, release one EP, play a few shows and then die out because they aren’t seeing the results they’re after immediately.  It’s so important to stick it out and grow together as a band.”

The Comfort will be hitting the road this month, with shows in Canberra, Sydney, Melbourne and Brisbane. Get your party shoes on and see what’s next for this dynamic duo!

Catch The Comfort at their Brisbane show on Sunday, 31 July at The Foundry.