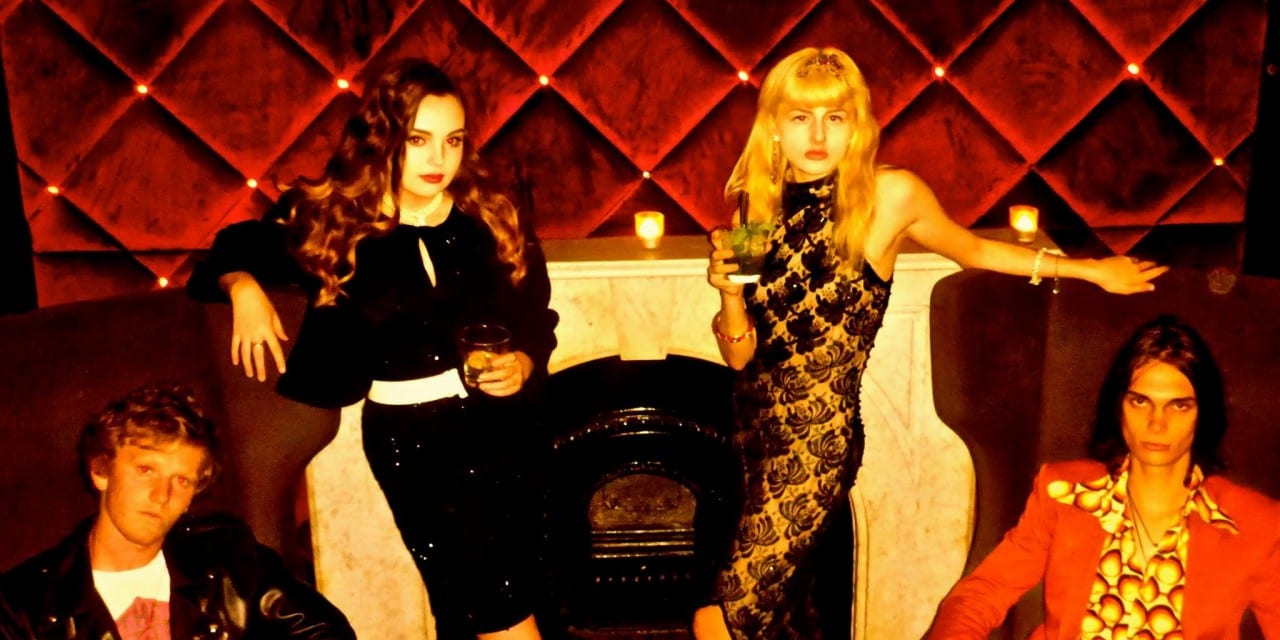 After winning The QUBE Effect’s ‘Best Song’ Award and racking up over 10,000 plays on their debut album, you might expect The Eagle Junction would be ready to take a well-deserved holiday. Instead, the Brisbane rockers have been working hard on new music for 2016.

With influences that range from Black Sabbath to Parliament Funkadelic, lead singer and bass player Bambie Berlin says the band have never tried to make their music ‘fit’ a specific genre.

“We never planned on sticking to a particular genre. Our goal has always been to make music that people can dance to and feel good to – music we would want to listen to,” she said.

Released in April this year, Bambie describes the band’s first album The Eagle Junction as “happy and upbeat” – a record where each song is different to the one before. Their second album is set to be different again, incorporating more soul and metal influences than its predecessor.

“Our first album was fun and sassy, and while this next one will be as well, it’s going to have songs that are a little darker and heavier. This second album taps into our heavy metal influences more than our first record did.”

Not all of the tracks on the new album are going to be dark and heavy though, with some chilled out, soulful tunes making the cut too.

“The songs on the new album go from crazy and upbeat one minute, to mellow the next, which is something I really like about this record,” Bambie said.

While the band have received awards in the past for their hard work, it’s their fans who take the cake as their number one career highlight.

“Our favourite memories are from the awesome audiences we’ve had. Whether it’s drunk people dancing on tables during our set, playing a fortieth birthday party where everyone partied harder than us or doing somersaults on the floor at our Greaser bar gigs, it’s always awesome when an audience puts in the same level of enthusiasm as the band.”

In the next 12 months the band are aiming to complete their new album, play shows in cities they haven’t played in before, and nab themselves a great manager. For now though, they’re working on a music video for one of their new songs Stripping For Satan.

Stay up-to-date with The Eagle Junction on Facebook and listen to their debut album here.