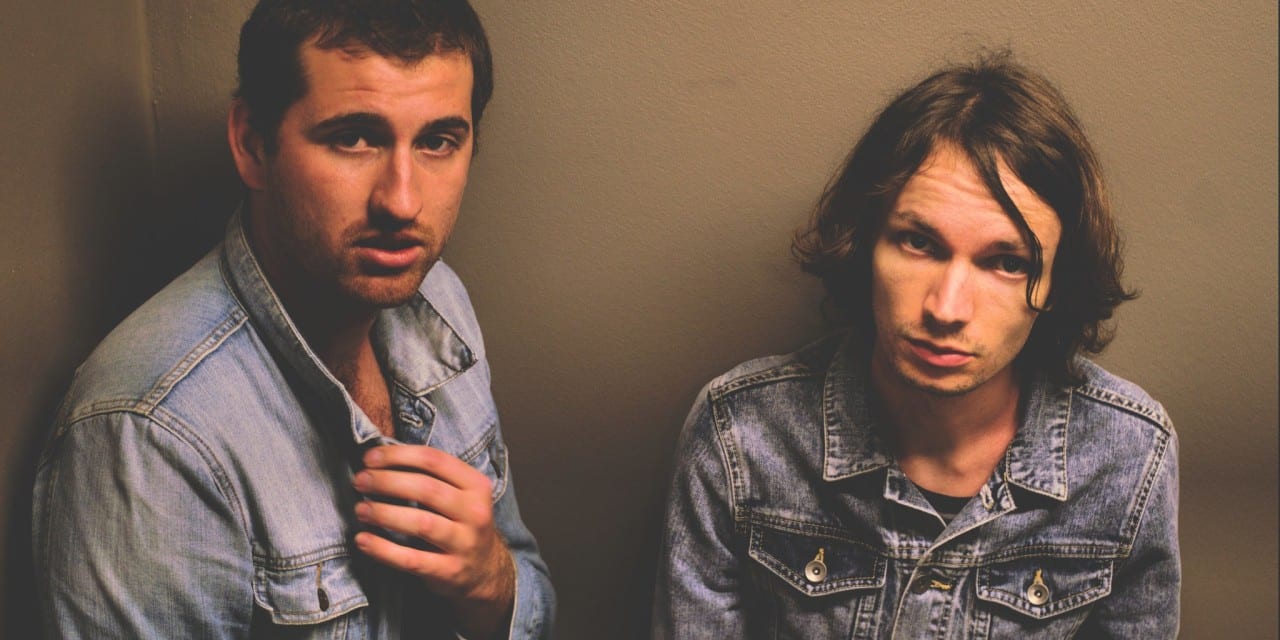 The Ninjas are making stealthy waves across the Australian music scene. Since forming in 2011, these Brissie indie rockers have supported the likes of Wolfmother and Sticky Fingers, had one of their songs featured in a Ford Commercial and won a grant from The Seed Fund.

While front man Josh Stewart jokes that the Ford Commercial was the biggest highlight for their hip pockets, winning Cara Delevingne’s admiration for a song they wrote about her, takes the cake as one of the coolest moments in their careers.

“Cara was in the country promoting Paper Towns, and during an interview our friend Uppy let her know we’d written a song about her. We never planned to leach off her fame, we just all had a collective crush on her,” said front man Josh Stewart.

“Now we’ll forever be the band that wrote that Cara Delevingne song.”

With their new single Morphine tickling the tastebuds of tastemakers and fans alike, the band are showing they’ve got more hits in them than just their Cara Delevingne song.

“People seem to think Morphine is a love song, but it’s literally about Morphine. I was in hospital for a week with appendicitis before I finished the choruses, and was Endone’d up to the gills, so I guess it is a love song, but if anything it’s dedicated to oxytocin!”

Morphine is a taste of the band’s next EP which is due out early 2017. While their previous EP was a collection of recordings from various studios with different producers, Josh says their next record will be self-produced in order to achieve a more melodic and cohesive feel.

“The new record will be a little lo-fi with a bit of distortion on everything. For the most part the upbeat songs could sit between Hot Fuss and Is This It, which is just a subconscious magnet drawing me towards the tones I like. The next single is especially indicative of this.”

The Ninjas will be celebrating the release of Morphine at The Milk Factory on 24 June, before releasing another single later this year. The band are aiming to get their tracks added to radio rotation in Australia and hope to win a few of the internet competitions they’ve entered.

“This year we’d definitely like Ford to knock on our door again, or to win some competitions – anything to support our cause even further.”

If The Ninjas‘ Morphine is a pill you’d like to swallow, make sure you book tickets to their show on 24 June at The Milk Factory.