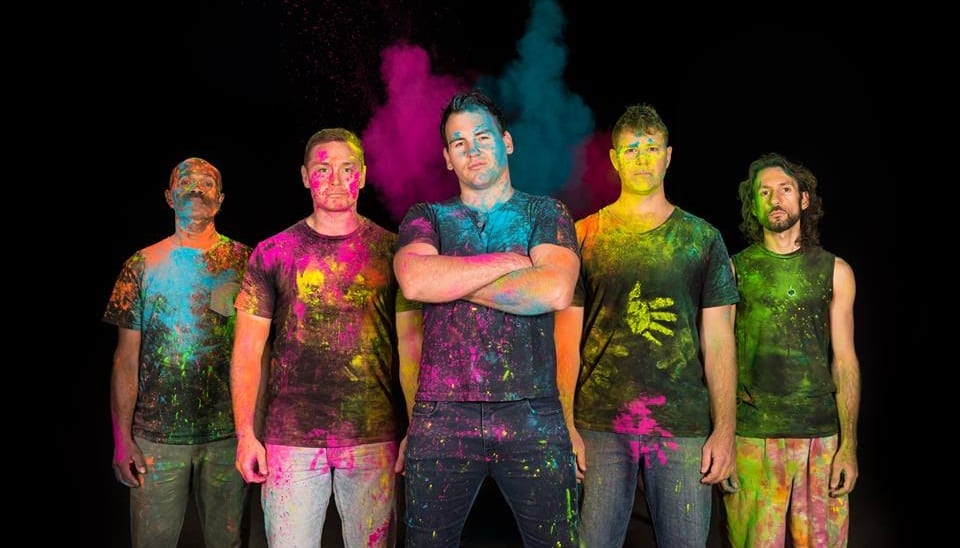 From tropical North Queensland to the capital city, here’s all the newly-released tracks from Queensland musicians you need to get your ears around this weekend!

Sunday Sounds is your weekly wrap up of the latest and greatest tunes to come out of the Sunshine State.