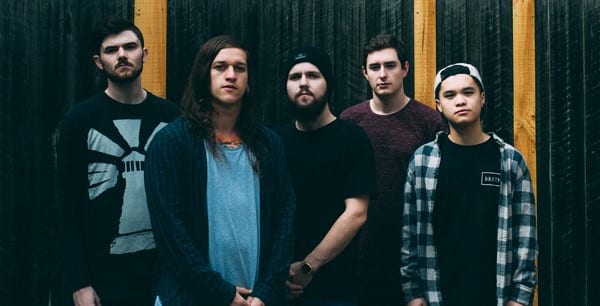 Polaris are totally owning 2016. We’re not even a quarter of the way through the year and they’ve already achieved more than most artists will in their careers.

Releasing their EP The Guilt & The Grief in January, the record shot to #1 on the Itunes rock and metal charts, and debuted at #34 on the ARIA charts, charting at #11 overall for releases by Australian artists. Drummer Daniel Furnari says the group was “floored” when they heard the news.

“It was amazing to wake up on that day and see we’d hit those chart numbers first thing in the morning, and it kept getting better. It’s really blown us away. As an up-and-coming band with no label, it’s so rewarding to know that our grassroots promotional efforts could yield that,” he said.

It’s an extraordinary feat for an unsigned, independent metalcore act from Sydney, whose approach was entirely DIY. From managing every aspect of the process to writing handwritten thank you notes to fans who purchased a physical copy of their EP, Polaris went above and beyond to launch The Guilt & The Grief.

The record itself is a candid listening experience, with a mix of socio-political tracks and personal reflections.

“Thematically there are a couple of more socio-politically driven songs on the record, looking outward to what angers or frustrates us about the world, but the majority of the record is very personal.”

“There’s a running theme of blame, regret and acceptance – we deal a lot with the struggle to maintain your values, live up to your own standards and to become the person you want to be.”

Having just wrapped up their EP tour, the band have their sights set on upping their touring game, getting their music out to a broader audience and releasing a full-length album. They’re also on the line-up for Legion Music Festival in 2017.

With so many things already achieved and more big things to come, it’s full steam ahead for Polaris!

Stay up-to-date with Polaris on Facebook and listen to The Guilt & The Grief here. 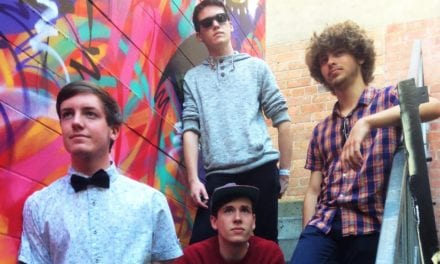 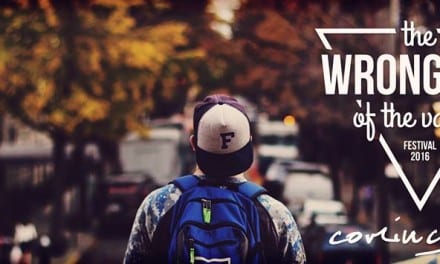 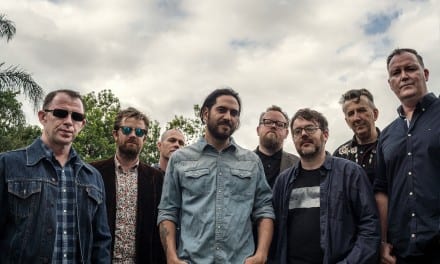 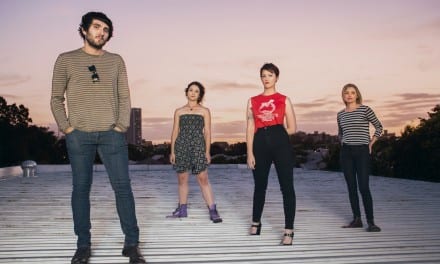