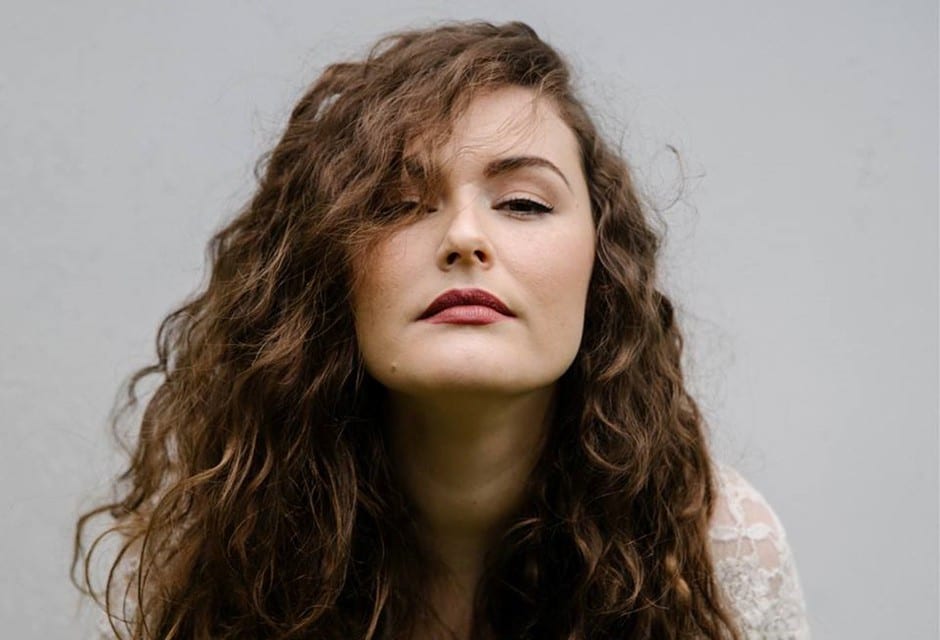 With twinkling chimes and enchanting vocals nestled on a bed of slow, mysterious beats, Levels draws the listener into a world of vulnerability as it explores the struggle of letting other people in.

Receiving over 1,000 plays in the first few hours following its release, Levels is sure to enjoy the same success as its predecessor Jumpin Beds. The track is also a delightful preview of what is to come on Meredith’s debut EP which is due out early 2016.

Until then, fans can look forward to a Levels music video, and more live shows. For those who are yet to discover Meredith’s music, now is the time to jump on board, because 2016 is looking like the year this songstress is set to soar!

Listen to Meredith’s latest single Levels here, and check out her Facebook page. 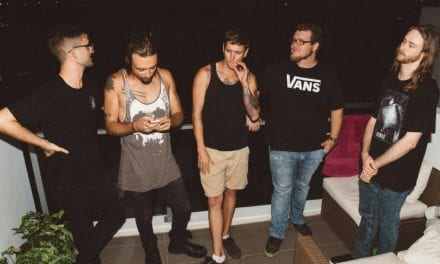 Review: Sum Of Us’ Debut EP Is A Tour De Force Of Rock 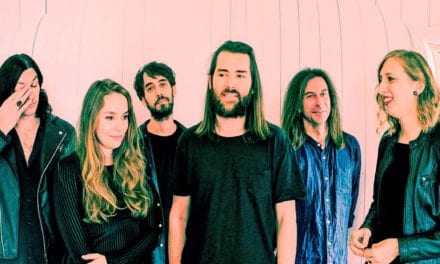 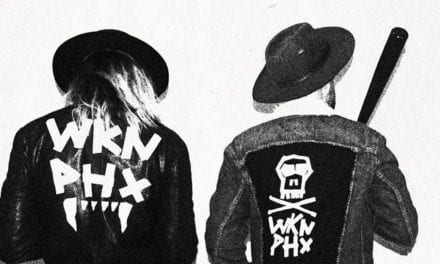 Review: ‘Well, Hell’ What A Debut From Wakan Phoenix 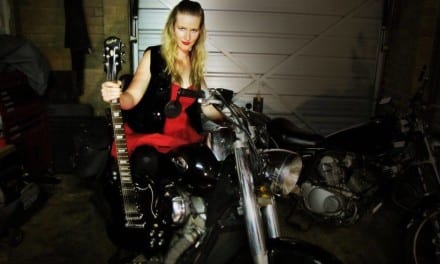