Tunesday Review: Villainy’s New Album ‘Dead Sight’ Will Give Lorde A Run For Her Money 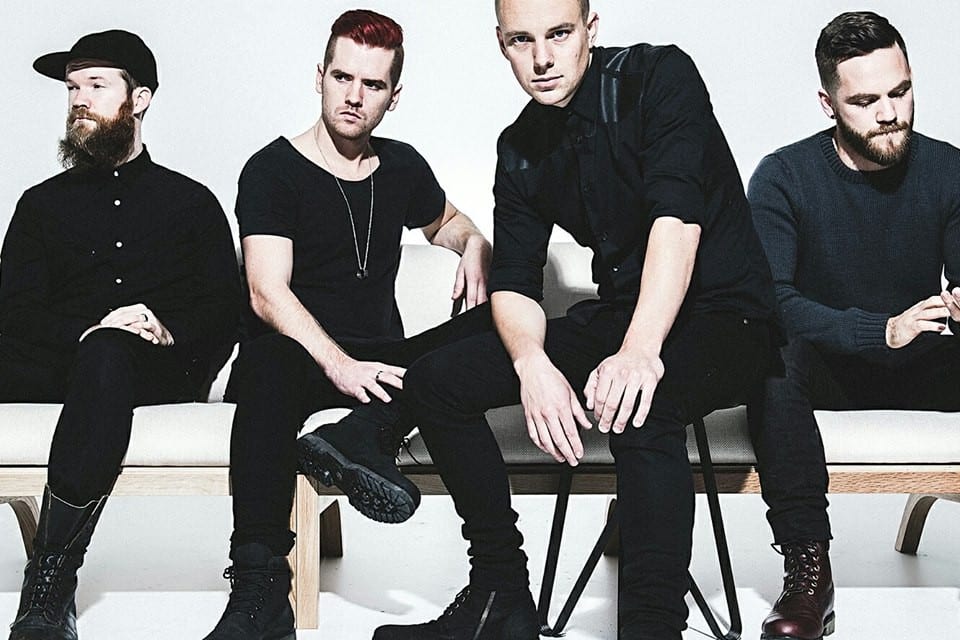 Remember that song with the line ‘I think I’m going Japanese, I really think so.’ Well, I think I’m going to go Kiwi after listening to Auckland natives Villainy’s new album Dead Sight. Move over Lorde, Villainy could easily be the next Kiwis to dominate international airwaves.

First thing’s first. It was really hard to get past the album’s first track Give Up The Ghost, and by hard I mean, I had it on repeat and wished it would never stop. For an opening track it has it all – slow, tribal-like drums that make your heart pound and vocals melodies that draw you in, particularly the enchanting “ooooh ooooh’s” throughout.

Once you’re past the first song, you’re in for another ten tracks of alternative-rock decadence. Think Nine Inch Nails meets Dead Letter Circus with tonnes of cool twists and turns that keep things mighty interesting. This isn’t your typical rock album. This is an album that builds on the foundations of rock to create a listening experience that is standalone. Some track favourites include: Safe Passage, Dead Sight and The National Guard. And of course Give Up The Ghost!

There is a reason Villainy have taken their homeland by storm, and now it is Australia’s turn. The band are embarking on their Australian tour this month, so get ready to rock! Villainy may just be the next band we Australians claim as our own.

Aussies can get their hands on Dead Sight THIS FRIDAY, 6 November.