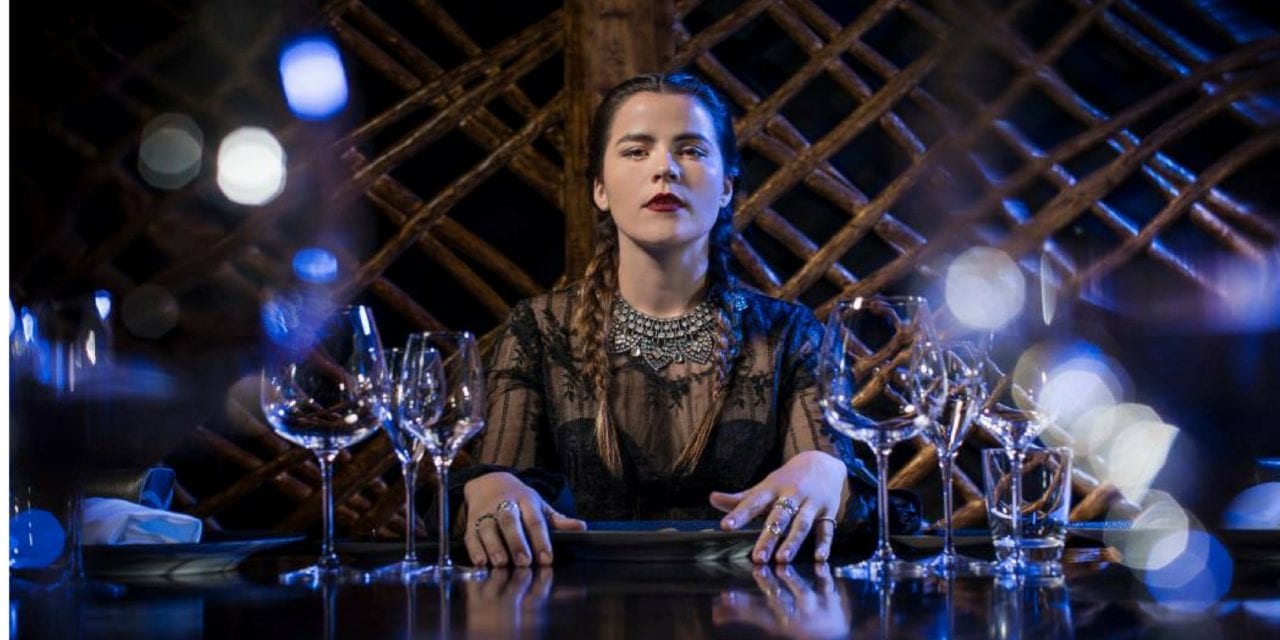 While pop culture has long pitted men and women against each other Battles Of The Sexes style, gender inequality, particularly in the workplace, is a sobering reality many women still face in the 21st century. In the local music industry, The Zoo’s Girls To The Front series is reviving girl power, spotlighting the plethora of female talent in our scene and creating a movement to help re-balance the gender scales.

Featuring Sydney’s Montaigne, and Queensland’s best – Ivey, Ella Fence, May Lyn, and GNIGHTZ –  Girls To The Front is going to be one empowering celebration on Saturday, 25 November. Although fun, the event is another timely reminder that women in music need support from all levels – the industry, their peers and punters – to achieve gender equality.

So, where do women currently sit in the music industry landscape?

In 2010, Art Facts compiled by the Australian Council, found that while women account for 50% of people studying music, only 20% of female musicians receive royalties for their work through APRA. Why the discrepancy?

According to a survey by Australia’s peak music body, APRA AMCOS, 48% of female members felt they’ve been treated differently because of their gender and 30% claimed it took them longer to establish their career. It’s a sad sentiment backed up by recent Triple J findings that women are at a disadvantage across all facets of the industry – from under-representation in talent scouting and management jobs to less airplay and fewer spots on festival line-ups.

Out of 75 artists inducted into the ARIA Hall of Fame since 1988, only 11 were women. So, what is this saying about the Australian music industry? It’s saying no matter how hard they work, too often women are being glanced over and ignored. And not just by the industry, but listeners as well. Even if we love them, we’re not yelling it loud enough. On Australia’s largest youth radio station, Triple J, in 2017, only 39% of artists played were women or acts who had at least one woman in the group.

These stats come down to demand of the audience, and we need to tell them we want talented musicians, not just talented male musicians. This is why events like Girls To The Front, which celebrate gender diversity, are so important.

Stand up and support talented female artists at Girls To The Front this Saturday night, 25 November at the Zoo. All ticket and event information available HERE. GIRL POWER!